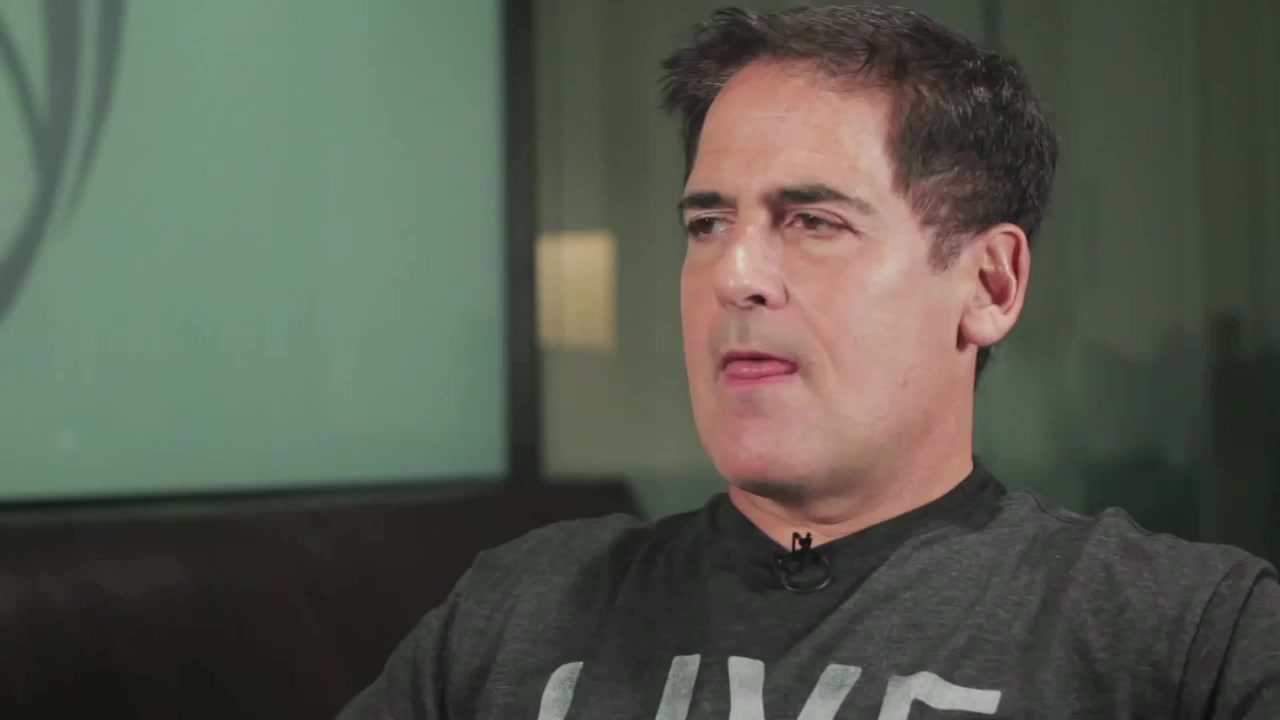 Cuban cuts right to the chase in these short but practical quotes.

These quick quotes from Mark Cuban show how his mind works--quick, the point, helpful, a heavy dose of perseverance, and a touch of pride.

More From Inc.com: Inside the World's Most Bike-Friendly Office

1. "Sweat equity is the most valuable equity there is. Know your business and industry better than anyone else in the world. Love what you do or don't do it."

2. "If you're prepared and you know what it takes, it's not a risk. You just have to figure out how to get there. There is always a way to get there."

More From Inc.com: 5 Words Customers Hate (and What to Say Instead)

4. "It doesn't matter how many times you fail. You only have to be right once and then everyone can tell you that you are an overnight success."

More From Inc.com: The Worst Thing That Could Happen to Facebook Is Already Happening

5. "I love to challenge conventional wisdom. I'm a big believer that in business and in politics, when everyone is doing the same thing, none are probably as effective or successful as they could be."

6. "There are no shortcuts. You have to work hard, and try to put yourself in a position where if luck strikes, you can see the opportunity and take advantage of it."

7. "The only thing any entrepreneur, salesperson or anyone in any position can control is their effort."