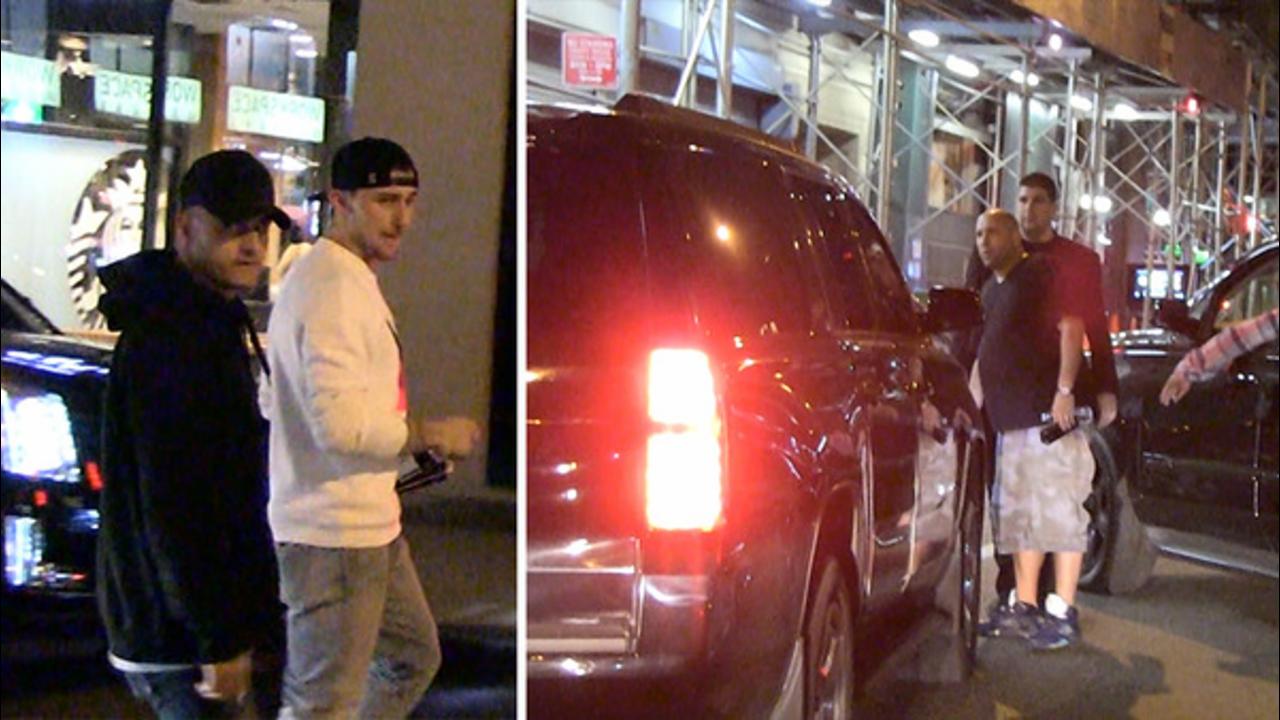 Former NFL quarterback Johnny Manziel was missing in New York this weekend, adding another chapter to the polarizing figure's downward spiral, but has been found, according to the New York Post.

In a blurb posted to the site on Sunday night, the Post reported that Manziel was supposed to take a helicopter flight from Manhattan to the Hamptons on Saturday, but never showed up. Staff waited 15 minutes for Manziel, but he never answered his phone.

Now, rather than being unaccounted for, a new report says he was spotted at ritzy New York City nightclub 1 Oak late Sunday night, where an Instagram user took a brief video showing off the former Heisman Trophy winner on his arm.

This came a day after the owner of a rented Mercedes came after the 23-year-old, who was a passenger when his friends crashed the car in Los Angeles. A confrontation ensued outside the Trump SoHo, after Manziel has reportedly been dodging payments to the owner.

"He's not paying for nothing," car owner Wayne Schneider said after tracking Manziel down in New York. "He's been dodging for a month-and-a-half."

Manziel has been indicted for a January domestic violence incident, and his NFL future is in extreme doubt given the endless controversy he's been involved in since the 2015 season ended.