'Full House' house in San Francisco goes on the market 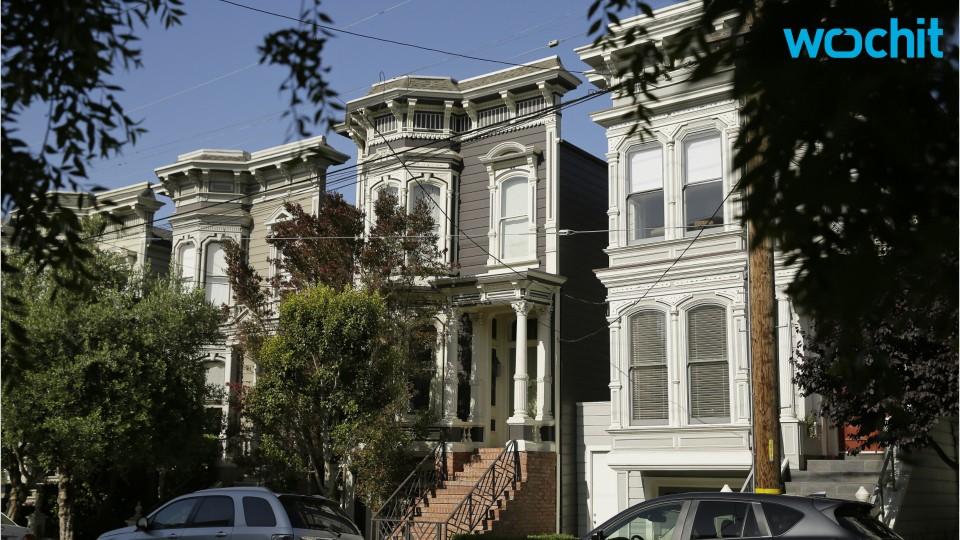 The Full House house is for sale.

The home the Tanner family lived in as featured in the beloved sitcom is listed at $4.15 million.

The Victorian home, located in San Francisco's Pacific Heights neighborhood, looks quite a bit different than it did during the show's 1987-95 run (the series didn't film at the property, but the exterior of the home was used in the opening credits and the series).

According to the listing, the three-story property, built in 1883, features three bedrooms and 3.5 bathrooms along with a large eat-in island kitchen, professional-style appliances and a "classically designed garden."

The house also is featured in Netflix's revival, Fuller House. Watch the opening credits of both shows below.