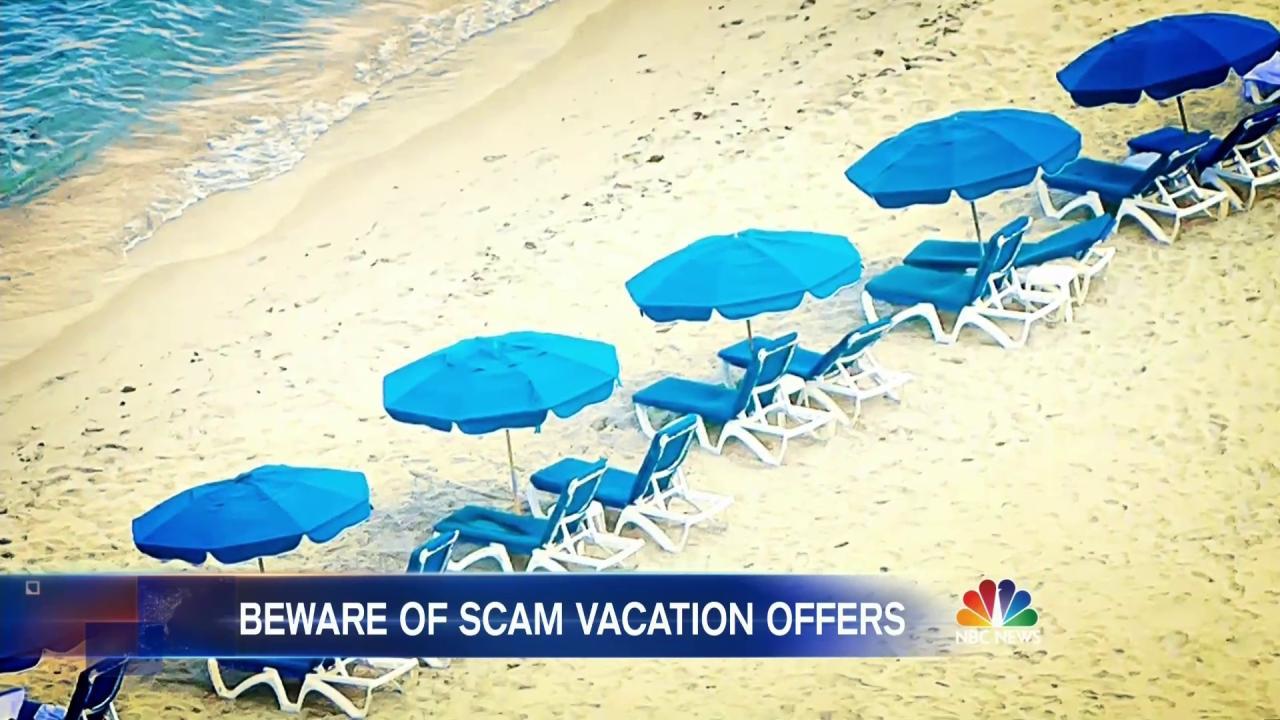 Everyone likes gift cards — even scammers.

A gift card is like cash — a quick, convenient and untraceable way for con artists to get money. And even if the victim realizes they've been scammed, there's typically no way to reverse the transaction.

Right now, the popular iTunes gift card is the payment method of choice for many swindlers.

"We've noticed a real spike in complaints and consumer losses related to iTunes gift cards," said Karen Hobbs, a senior attorney at the Federal Trade Commission. "iTunes is certainly a recognized name, but many people don't understand how it works, and that's what the scammers are counting on."

Payments via iTunes gift cards are being used to commit various types of phone scams, according to a recent warning on the FTC website. These include phony debt collectors, callers who pretend to be family members in need of money to handle an emergency, and fake IRS agents.

The U.S. Treasury Department recently issued a scam alert saying that callers impersonating IRS employees or pretending to be with the Treasury Department are demanding payments on iTunes gift cards. "Any call requesting taxpayers place funds on an iTunes gift cards or other prepaid cards to pay taxes or fees is an indicator or fraudulent activity!" the Treasury Inspector General for Tax Administration cautioned.

Apple is aware of the problem and has posted this warning notice on the gift card section of its website: "iTunes Gift Cards are solely for the purchase of goods and services on the iTunes Store and App Store. Should you receive a request for payment using iTunes Gift Cards outside of iTunes and the App Store please report it at ftc.gov/complaint."

How the scam works

When a fraudulent caller convinces someone to pay this way, the victim is told to go to a store, purchase an iTunes gift card, load money onto it and then provide the 16-digit code on the back of the card. This can be done by phone call, text or email. Sometimes, the crook will stay on the phone with the victim as they go to the store and buy the card.

"Once this is done, the money on the card is quickly depleted by the scammer and the consumer is left with a worthless piece of plastic," said John Breyault, a vice president at the National Consumers League who oversees the organization's Fraud.orgwebsite. "Think of those digits on the back of these cards as cash. Giving that code to somebody is like giving them cash. If they're asking for payment by an iTunes gift card, it's a scam. Don't do it."

It sounds crazy, telling people to use gift cards to pay for an unpaid debt or back taxes, but it works. People are doing it and losing significant amounts of money.

Just last week, the police department in Port St. Lucie, Fla., reported that a local man was scammed by someone claiming to be an IRS agent. According to the department's news release, the phony agent threatened arrest if the man did not pay a purported tax debt immediately. The victim did as he was told. He bought $2,300 in iTunes gift cards and provided the card number on the back. By the time he realized he had been scammed, the money was gone.

Someone who fell for the "grandkid scam" posted this account of getting taken on the Federal Trade Commission's website:

"These scammers have an answer for everything. After I was convinced I had been speaking with my grandson who needed $4,000 for bail, [I] was given instructions to buy iTunes gift cards in $500 increments. I was so emotional by then I did as they said. Only after completing the transaction and my mind was at ease did I start thinking clearly, and within a few minutes realized I had been scammed. Too Late!! Cannot recover from Apple Store or Credit Card company as I had willingly given the information to the scammers. In hindsight there were red flags all over the place."

Criminals outside the U.S. are also integrating the iTunes gift card payment method into their scams. Fraud cases involving the cards have been reported in Canada and the United Kingdom.

Should Apple do more to prevent this?

Fraud.org's John Breyault believes Apple should do more to protect people than simply posting a short warning notice on its website.

"We think Apple can and should be doing a better job of trying to get a handle onto this problem," Breyault told NBC News. "We reached out to Apple, but we never heard back. And it seems from what consumers told us and what they've written on the Internet, that their complaints to Apple appear to be falling on deaf ears. So, we hope Apple takes a look at this and tries to get serious about cracking down on this kind of scam."

NBC News contacted Apple about this. A spokesman said that if someone contacts Apple Support after sending off the gift card code — and the money has not been drained from the card — they can freeze the account and have the money refunded to them. If the money is already gone, Apple advises people tofile a complaint with the FTC.

iTunes is the latest, but not the only, payment method popular with criminals right now.

The Federal Trade Commission warns that scammers might also ask for an Amazon gift card or a reloadable prepaid debit card like MoneyPak, Reloadit or Vanilla. Wire transfers via Western Union or MoneyGram are still popular payment methods. If it's quick, convenient and untraceable, the crooks like it.

More from NBC News:
Here's How to Make the Most Out of Your Military Benefits
What the State Department Email Report Means for Hillary Clinton
11 States Sue Obama Administration Over Transgender Bathroom Directive