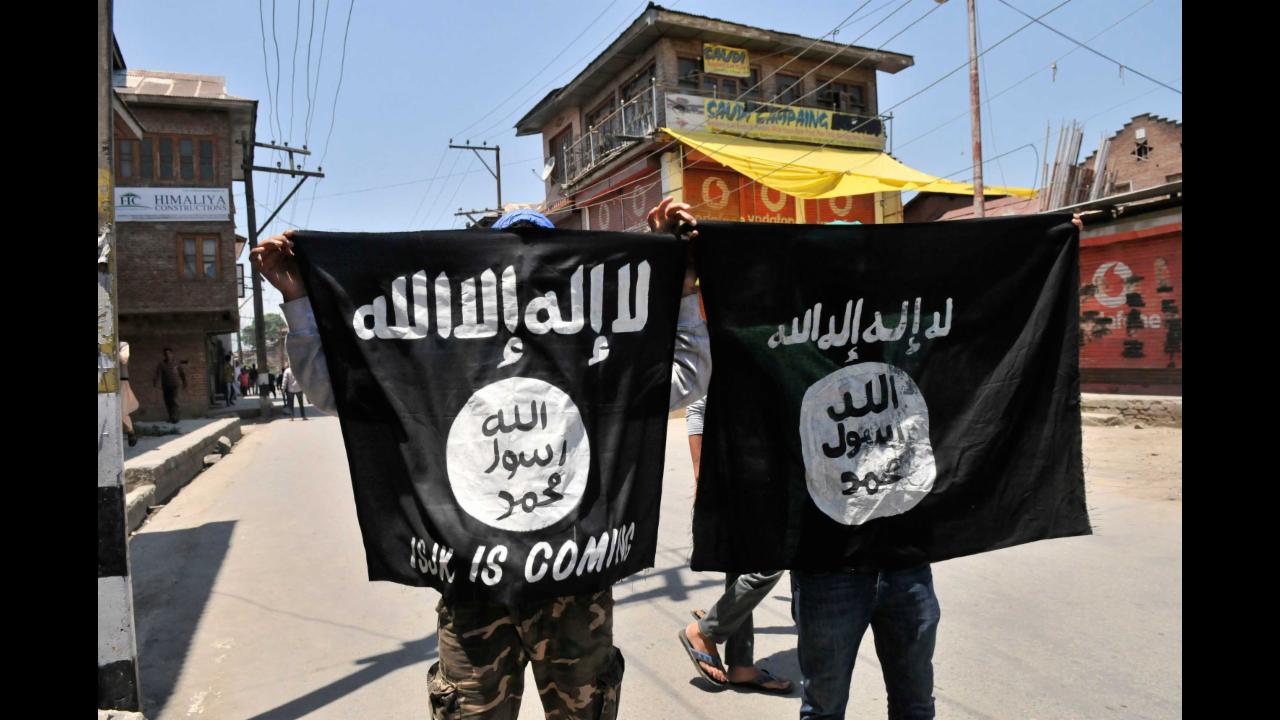 In recent months, social media platforms that ISIS militants use have included information about sex slaves being hawked and purchased, according to The Washington Post. One apparent fighter identified on Facebook as Abu Assad Almani even posted images of women described as being for sale—the first known case of such pictures being posted on social media, the Post reported.

Captions accompanying photos of two women posted from Almani's account on May 20 said the women were being sold—one for $8,000 and another for "about $8,000." It was unclear if Almani, believed to be a German national fighting for ISIS, was selling the women or instead noting that they were being sold, according to the Post.

The Washington D.C.-based Middle East Media Research Institute documented the images before Facebook deleted them and took at least one screen shot of Almani's account. "We have seen a great deal of brutality, but the content that ISIS has been disseminating over the past two years has surpassed it all for sheer evil," Steven Stalinsky, the institute's executive director, told The Washington Post. "Sales of slave girls on social media is just one more example of this."

ISIS fighters have also discussed guidelines on social media about how to deal with captive women, including how frequently a slave can be beaten and if fighters can have have sex with children before they've gone through puberty, the Post reported.

The identities of the women who appeared on Almani's account are unclear. But the Islamic State is still holding almost 2,000 Yezidi women captive, Hussein al-Qadi, the director of the Office of Kidnapped Affairs in the Kurdish Regional Government told a researcher at Human Rights Watch. The women were kidnapped in 2014, when ISIS militants attacked Yezidis—an ethno-religious minority—in northern Iraq. Since then, another almost 1,500 women and girls have escaped from ISIS.