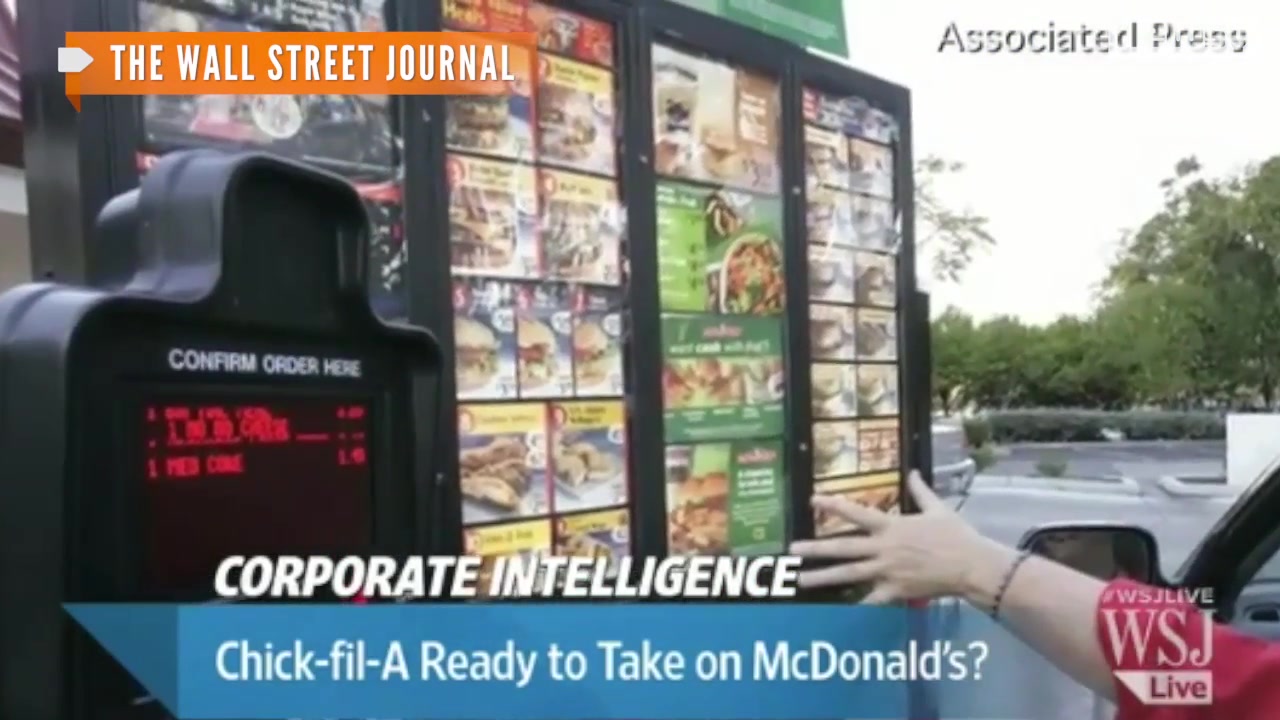 Walmart and McDonald's, two of the biggest and oldest brands in the US, have for years faced widespread complaints about poor customer service.

Now both companies are investing billions of dollars in wage increases and training for their workers, following in the footsteps of companies like Chick-fil-A, and they are already seeing positive results.

The move is improving widespread issues in stores, such as empty shelves and cleanliness, executives said.

The company is even seeing sales and traffic improvements, which it said were driven in part by the investments in labor. In the most recent quarter, Walmart's US same-store sales rose 1%, driven by a 1.5% increase in traffic.

"Our customers continue to tell us they are happy with the changes we're making in our stores, as evidenced by our customer-experience scores, which rose again this quarter versus last year," said Brett Biggs, executive vice president and chief financial officer of Walmart stores, on a call with analysts.

McDonald's has also been investing in its workers.

The fast-food chain lifted its average hourly wage from $9.01 to $9.90 last July, and will raise it further to exceed $10 by the end of this year.

McDonald's also started allowing workers to earn up to five days of paid vacation every year, and invested in training with the implementation of new procedures like "ask, ask, tell" to speed up drive-thru service.

The training and wage investments have had a significant impact on customer service, according to McDonald's CEO Steve Easterbrook.

He said the changes "have resulted in lower crew turnover and higher customer-satisfaction scores ... and we are gaining share relative to the [fast-food] sandwich segment."

Customer-satisfaction scores were up 6% in the first quarter, compared to the same period last year, he said.

The strategy of investing more in training and career development has proven to be massively successful for companies like Chick-fil-A.

But Chick-fil-A doesn't pay much more than the industry average. The company pays about $8.44 an hour, according to Glassdoor. The average hourly wage in the fast-food industry is $7.98, according to PayScale.

Chick-fil-A says its service is so consistent because it invests more than other companies in training its employees and helping them advance their careers — regardless of whether those careers are in fast food.

As we have previously reported, franchisees are encouraged to ask their new hires what their career goals are and then to try to help them achieve those goals.

Some managers even pay out of pocket for their employees to get advanced degrees and certifications in the field they are interested in. Many also try to support their employees in times of need.

Kevin Moss, a Chick-fil-A manager of 20 years, told Business Insider that he has funded one employee's marketing degree and paid for another worker to take photography classes. Moss said he also often sends food to his employees' families when a member of the family is sick or passes away.

"I've found people are more motivated and respond better when you care about them," Moss told Business Insider.

The company also offers leadership positions in all of its restaurants that come with higher pay as well as greater responsibilities. Crew members can work their way toward "director" positions in marketing, cleanliness, kitchen operations, and drive-thru operations.

Many franchisees, including Moss, will additionally offer training classes for their employees to earn certificates in managing food and labor costs, managing conflict in restaurants, and other areas of expertise.

"The better we train, the longer people stay with us," Moss said.

Labor groups argue however that Walmart, McDonald's, Chick-fil-A, and others still have a long way to go in improving pay and working conditions for their employees.

Several union-backed groups are fighting for the retailers and restaurant chains to pay a minimum of $15 an hour.

NOW WATCH: These are America's 2 most hated fast-food restaurants