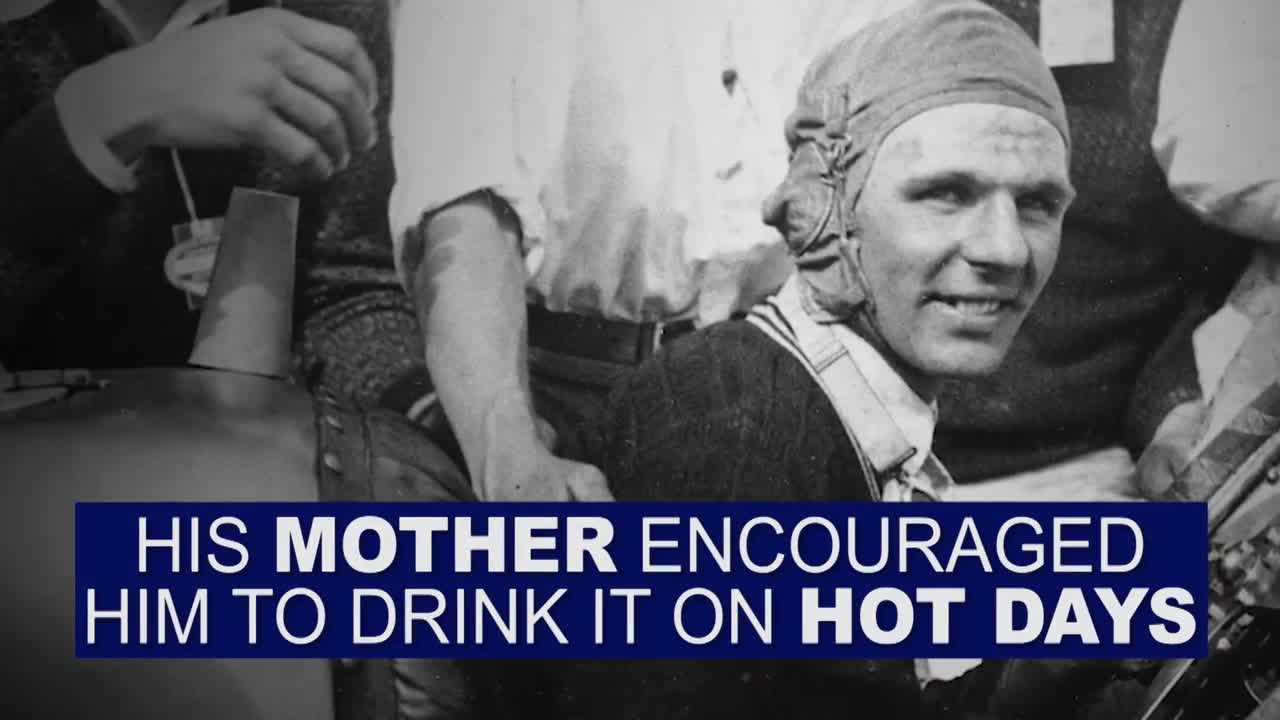 The Indy 500 is one of the more exciting motor sports races of the entire year, but unfortunately we will see some moments that make you cringe for a driver — like when they barrel right into a wall and see their day come to an end. Such was the case for young Sage Karam on Sunday afternoon.

During Sunday's running of the Indy 500, Karam was running pretty well on Sunday, which was good since he needed the points badly. However, on the 94th lap of the race, disaster struck.

Karam was going into a turn with 106 laps left in the race when he lost control of the car and slammed right into the wall, putting a halt to those points hopes on this Sunday at the Indy 500.

Seeing someone wreck during a race is bad enough to begin with, but it's more heartbreaking when you realize that these were points he needed this season. From the looks of things to this point, he was on track to help himself out.

Now he'll leave the Indy 500 wondering just what all went wrong. But at 21 years old, he'll have more chances.