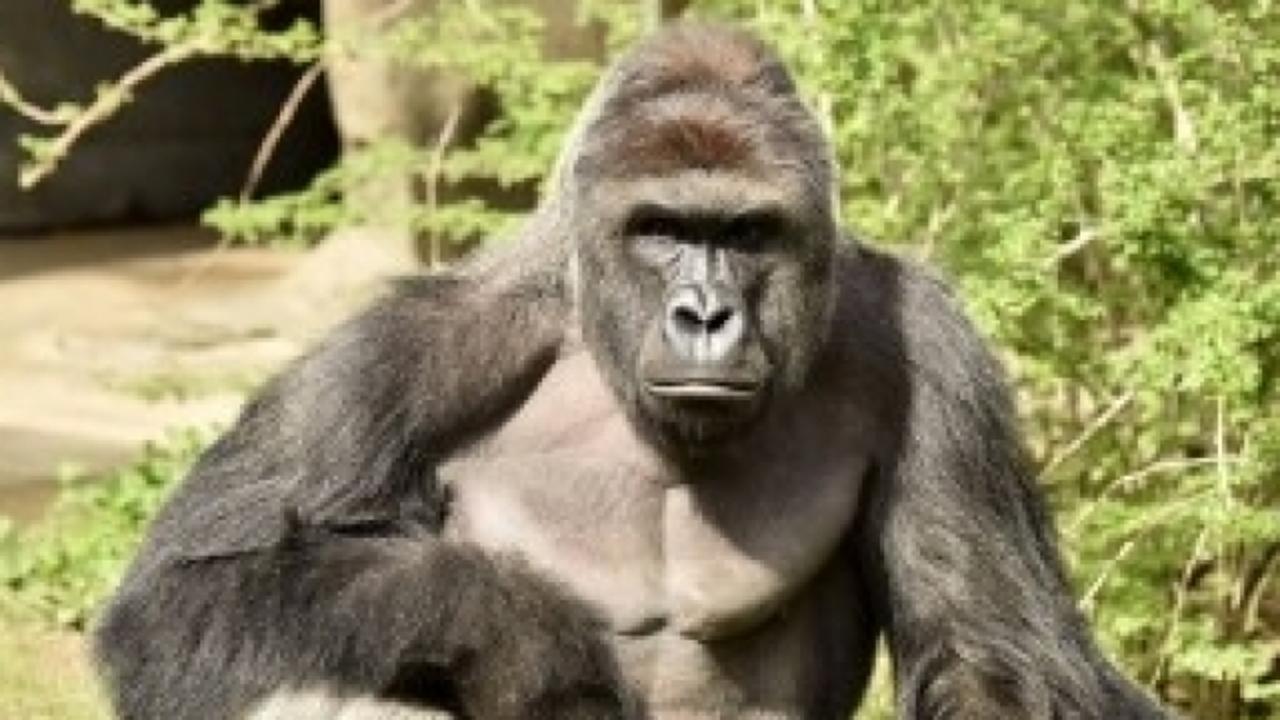 May 28 (Reuters) - A male gorilla in the Cincinnati Zoo was killed by keepers on Saturday after he dragged around a 4-year-old boy who fell into the enclosure, a zoo official said.

The boy crawled through a barrier and fell about 12 feet (3.7-meters) into a moat surrounding the habitat, where Harambe, a 400-pound (181-kg) western lowland gorilla, grabbed him, Cincinnati Zoo Director Thane Maynard told reporters.

The boy was with the 17-year-old gorilla for about 10 minutes and the zoo's dangerous animal response team deemed the situation life-threatening, he said.

"The choice was made to put down, or shoot, Harambe, so he's gone," he said.

See the shocking video of the incident:

Two female gorillas were also in the enclosure at the time of the incident. Maynard said the boy, who was not identified, was not seriously injured in the fall. In a statement, the zoo said the boy was alert when taken to a hospital.

Harambe was born at the Gladys Porter Zoo in Brownsville, Texas, and was moved to the Cincinnati Zoo in 2014. Western lowland gorillas are classified as an endangered species, and Maynard said the zoo had hoped to use Harambe for breeding. (Reporting by Ian Simpson; Editing by Paul Simao)

RELATED: Gorillas had an Easter egg hunt earlier this year