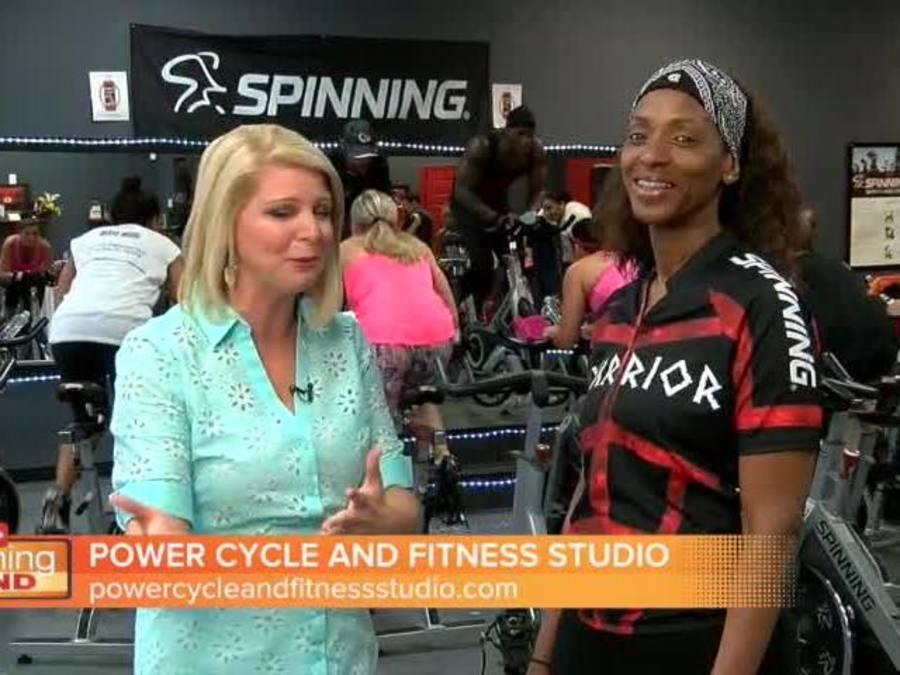 There are lots of popular records in cycling — most Tour de France victories, most wins in the classics, the hour record. And then there are little-known ones you don't hear about.

Adam Hansen has done what no one has done before: He has started and finished 13 grand tours — or three-week stage races — in a row. Over the past five years, he has completed four Tours of Italy, four Tours de France, and five Tours of Spain consecutively.

On Friday, Hansen is going for No. 14 when he starts the Tour of Italy.

Given how difficult and perilous racing at cycling's top level can be, it's a mind-boggling record that the Australian says he never set out to achieve, and yet it's one that may never be broken.

Here's some insight into the world's most consistent professional bike racer:

Hansen says he never intended to set any records. Hansen has completed every GT since Spain's national tour in 2011. His achievement beat that of Marino Lejarreta, a Basque climber, whose record 10-straight finishes stood for two decades.

Here's how Hansen's current streak breaks down by year, race, and result:

So what has it taken to achieve such a record? "Being consistent and focused. You have to be very determined, and I guess you have to love it," he said.

Interestingly, he also said he never had this record as a goal, VeloNews reported. "I feel like I'm trapped by it and that I sort of have to keep going," he said. Hansen's main job as a pro bike racer is to ride as a "domestique" (French for servant). He is not paid to win races but to work for others on the team. Rain or shine, Hansen's teammates count on him to ride into headwinds and keep them well positioned in the pack, help them avoid crashing, bring them food and water, and give up a wheel if someone gets a flat.

At 35, Hansen's vast experience is key in grand tours where team leaders are under enormous pressure to deliver wins for their teams and sponsors. Hansen rides through all the elements to protect his teammates from whatever craziness the races throw at them.

At 6-1 and 170 pounds, his size comes in handy when push comes to shove and races heat up. One minute he might be called back to the team car to fetch water bottles for his teammates, and the next he might be tasked with leading out his team's sprinter to the line at 40 mph.

An Australian native from Southport, Queensland, one of his nicknames is "Croc Man." He is known for his playful sense of humor and advises his fans not to take him at all seriously.

Sometimes domestiques like Hansen get free rein to break away and go for stage wins. Hansen is also a renowned breakaway artist, and he has won two stages in grand tours — in Italy and Spain. When he does get away, crowds cheer him on. Fans really get behind him. He and they both know he's never going to win a grand tour, but he can win stages, as he's proved that twice now.

As for getting through so many three-week races, Hansen says, "I think every Grand Tour is difficult to get through for any cyclist. But doing three in a season is more a mental challenge than a physical one."

Fans give him beer. Hansen's endurance is obviously immense, but what's also interesting about his streak is that he's never crashed out of a race. The first weeks of GTs are notorious for their high-speed pileups and snapped collarbones.

And sure enough, the hardest race for Hansen so far was the 2012 Tour de France, where he dislocated his shoulder in a crash on just the second of 21 stages.

"It was very painful, and there were many times I thought I wouldn't be able to do it," he told Sporza. "In the end I pulled through and finally made it."

Before he became a domestique, Hansen had a mean sprint of his own. Back in 2010, for example, Hansen beat some of the sport's fastest sprinters.

Hansen is a solid time-trial rider too. He was Australia's national TT champ in 2008. He said he actually likes training more than racing.

The job of a domestique is hard, so Hansen basks in the glory whenever it comes. Hansen turns 35 this week, and as he told Ride Cycling Review, he'd like to race into his 40s:

"[Other] guys have been racing seriously since they were 16 or 18 years old. I started very late. I turned professional at 25 so, for me, I feel like I'm nowhere near the end of my career."

Hansen has an engineering background and designs his own carbon-fiber shoes. Hansen wasn't thrilled with the cycling shoes available on the market, so he decided to make his own. He started a company called Hanseeno, which makes cycling shoes and apparel.

"If you want to improve 1 percent on the climbs, it's extremely difficult," he told Peloton. "To improve your power-to-weight ratio by 3 percent means a lot of hard training. But if you have a lighter bike and lose a few kilos it's so much easier. This is why I want a light bike and light shoes."

He's also a coder and has put his talents to work for his team. "Hansen wrote the logistical software used by the Lotto-Soudal team staff and riders, with this helping to make planning easier for all," CyclingTips reported. "He also wired up the team bus for wifi." Hansen told Peloton that he keeps things fresh year after year by mixing up his routine. Cross-training keeps him fresh mentally, and he does a lot of "extreme hikes" and cross-country skiing, too. He isn't afraid to take long breaks from riding his bike during the racing season — a sacrilege in traditional European teams.

"From a biological point of view, training is training; you're using the same heart, the blood is still pumping through, the oxygen, everything is the same," he said.

"I also try and convince myself that the more non-cycling training I do the more I will love being at races, and I can see that it's true by talking and listening to other riders. I love training, I'm getting paid to work out and improve my body—but most of them don't enjoy the training at all, which is why many retire before they really need to."

It's hard to imagine anyone beating Hansen's record. If Hansen manages to finish all three GTs this year, the record will stand at 16, and it's hard to imagine anyone beating that.

For one, these days most riders don't even do all three tours in one season, and just getting through them is hard enough.

Hansen loves the sport that's given him so much. "The cycling world is so wonderful," Hansen told VeloNews. " I am so fortunate to travel the world and visit so many cultures ...

"Even when I stop racing, I'm still going to be out on my bike training," he said. "It just means when I want to ride my bike in cool places I'll have to pay for it myself, and that's going to suck."

You can follow Hansen on Twitter here as he embarks on his 14th consecutive GT this week at the Tour of Italy, which you can watch via CyclingFans.