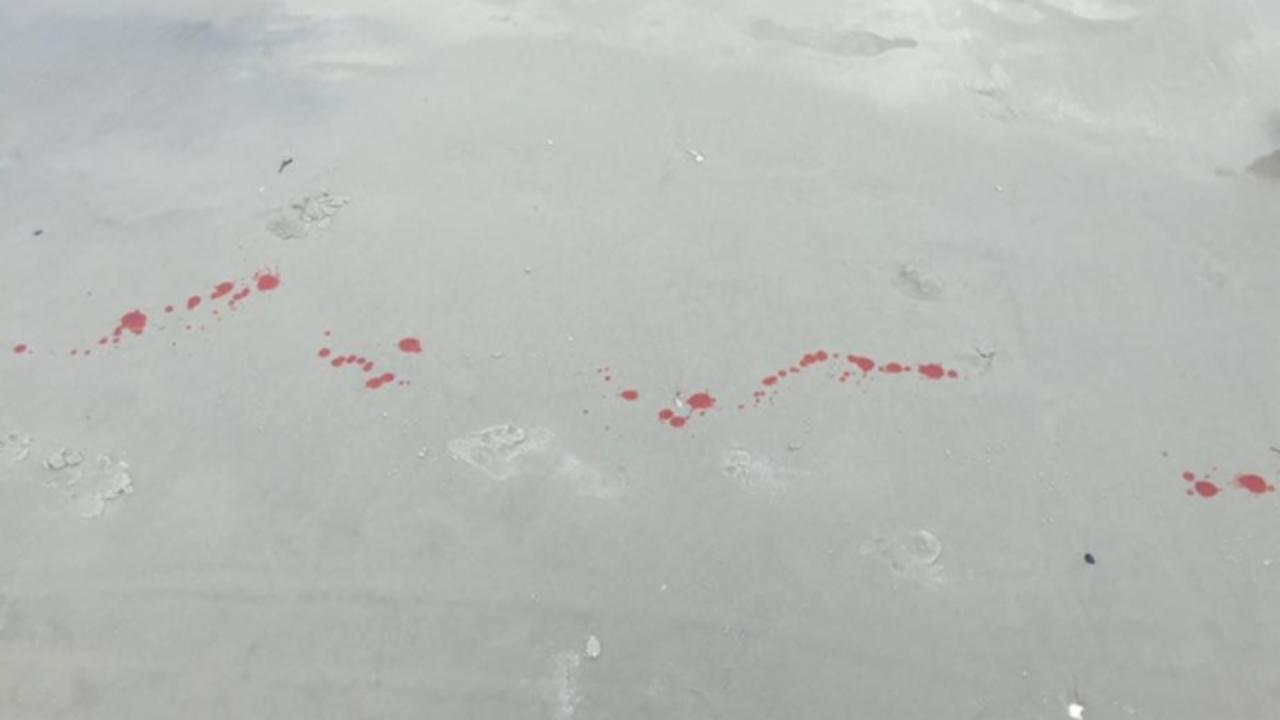 A 13-year-old boy was taken to a hospital after he was bitten by a shark off the coast of Florida on Sunday.

Reports say the boy was in shallow water at Neptune Beach when a shark bit his lower right leg. Based on the bite mark, lifeguards estimated the shark is 5-6 feet long.

The boy reportedly had severe lacerations, potentially down to the bone, but the injuries don't appear to be life-threatening.

The Neptune Beach Police Department urged beachgoers to be cautious if they go in the water but added, "bites of this nature are extremely rare for our area." Though they could be getting more common.

A young girl was bitten on her back Saturday at a beach just miles away from Neptune Beach. Her injuries were much more severe, and she was rushed to a hospital trauma unit. She's expected to survive but requires surgery sometime this week.

George Burgess of University of Florida predicts we'll see a spike in shark attacks compared to last year due to a combination of global warming and a resurgent shark population. In 2015, there were 98 attacks with six fatalities in the U.S.

There have already been several reported attacks this year in Florida alone.

In an effort to prevent shark bites, the Florida Fish and Wildlife Conservation Commission advises that beachgoers avoid going in the water while wearing shiny jewelry or while bleeding. Swimmers should also avoid excess splashing that could draw a shark's attention.

More from AOL.com:
Once dismissed, shark attacks may hit new record in 2016
Why Mark Cuban (and every other shark) wanted a piece of this lantern company
A statue of the Virgin Mary crying a single tear sparks pilgrimage