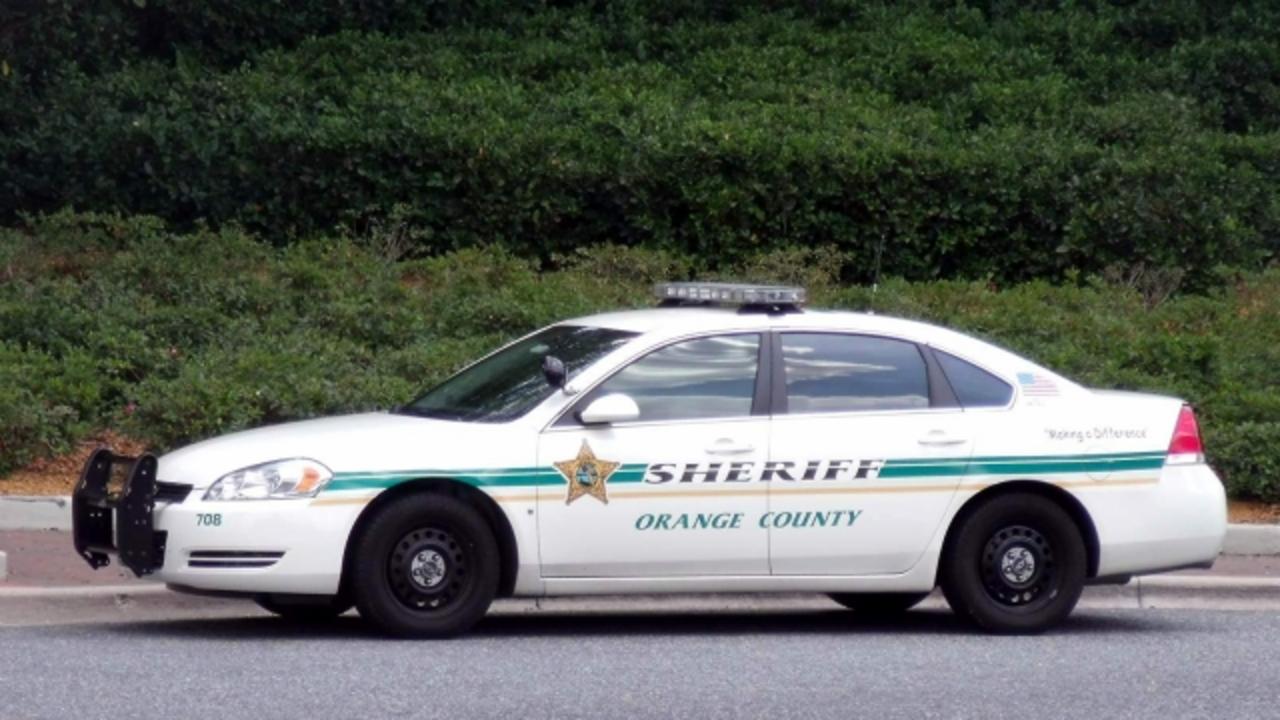 May 28 (Reuters) - A Florida man accused of fatally shooting a mother in front of her children and later wounding his former boss, was arrested by a SWAT team after a seven-hour standoff with police in an Orlando suburb, authorities said.

Manuel Feliciano, 50, was taken into custody by sheriff deputies just after midnight on Saturday at his home, where he had barricaded himself inside and fired gunshots, the Orange County Sheriff's Office said. He was charged with homicide, attempted homicide and attempted homicide of deputies.

According to the sheriff's office, at 5:29 p.m. Friday, a 7-year-old child called the 911 emergency line about a shooting at a home. Deputies found a dead 45-year-old woman by the home's driveway when they arrived. Her two children, including the 7-year-old, were alive.

The woman's identity was not released. But she and Feliciano had been in a relationship, said Captain Angelo Nieves in an interview.

An hour later, deputies responded to a call several miles away about a shooting and found a 34-year-old man, who was later determined to be Feliciano's boss, who had been shot and wounded. The victim was taken to a local hospital, and his identity was not released.

The Orlando Sentinel newspaper reported that Feliciano had been fired from his job earlier that day. His job and place of employment were not disclosed.

Deputies said they determined, based on a description of the suspect and vehicle, that the shooter was the same man who had shot the woman earlier.

They tracked the suspect to a home a few blocks away, where they said he fired gun shots at them through an opening. Deputies said they returned shots. A Special Weapons and Tactics (SWAT) unit was called to the scene and apprehended Feliciano inside.

Feliciano was taken to a hospital for treatment of possible injuries. He was suspected of ingesting narcotics just before he was arrested, the Orlando Sentinel reported.

"This was a very dangerous situation. One person died and a second person is still in critical condition," said Orange County Sheriff Jerry Demings at a news conference after the incident.

"The fact that he knowingly fired at law enforcement officers - this scene could have been far worst than what it was tonight."

More from AOL.com:
7-year-old takes on armed robber
A 12-year-old genius with 3 college degrees aims to be a doctor by 18
3,800-year-old mummy may be most important ever discovered