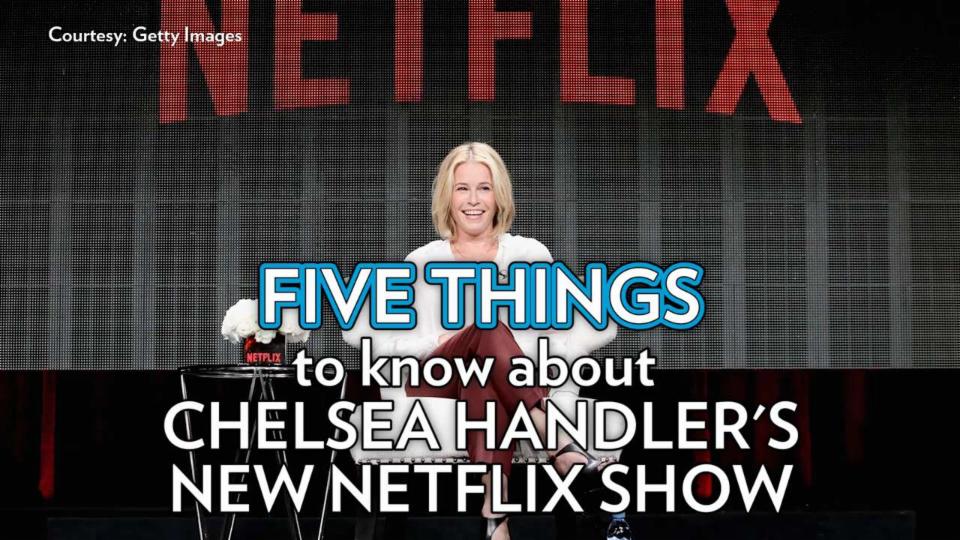 Only three weeks and nine episodes into its run, executive producer Bill Wolff is leaving Chelsea, Netflix confirms. The series, which airs three nights a week (Wednesdays, Thursdays and Fridays), will continue with its regular production schedule, and will not find a replacement showrunner for Wolff.

"I am excited for Chelsea as she continues to produce her singular vision for a television talk show," said Wolff in a statement. "My friends at Netflix provide the foremost platform in developing ambitious and compelling creative content."

Added Handler: "I'm grateful that Bill was part of the pioneering effort to get Netflix's first talk show off the ground."

Wolff, a veteran TV producer, was named the showrunner of Chelsea just two days after his departure from ABC's The View, where he spent a year helping to spearhead a rebrand of the tumultuous talk show. Prior to that, he had spent nearly 10 years at MSNBC, where he was an executive producer on cable news programs including The Rachel Maddow Show.

The series marks Netflix's entry into the talk show sphere, and its second collaboration with Handler following docu-series Chelsea Does.

Check out more from Chelsea Handler in the gallery below!