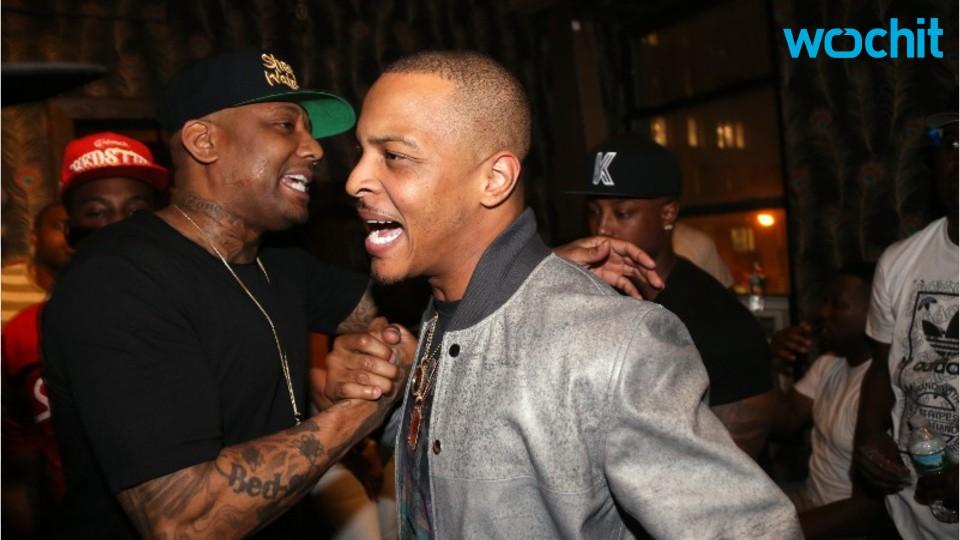 Police have arrested rapper Troy Ave in connection to a shooting at a concert by fellow rapper T.I. that left one dead and three others wounded, a representative for the New York Police Department told TheWrap on Thursday.

The rapper, real name Roland Collins, was among those injured in the shooting.

Collins has been charged with attempted murder, as well as two counts of criminal possession of a weapon, the police source said.

According to WABC, video footage captured Collins firing a shot inside Irving Plaza, where the shooting took place, and was hospitalized.

Collins is currently in police custody.