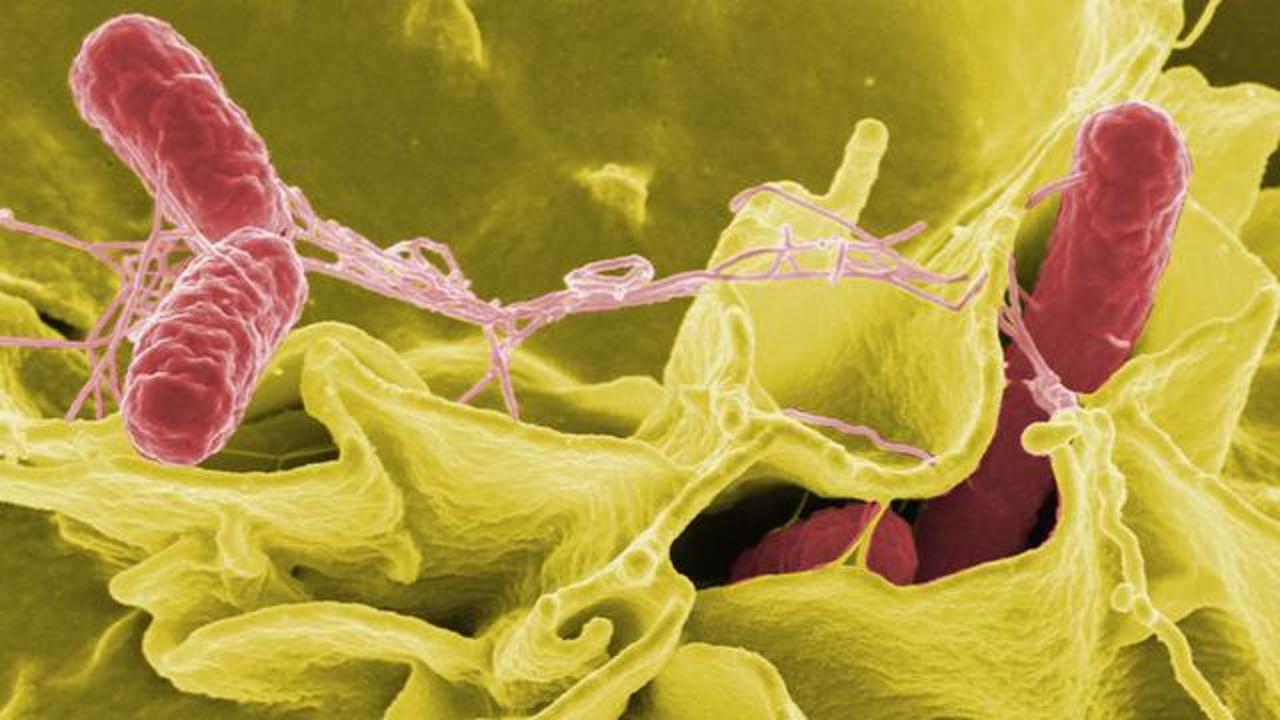 A suspected contributor to Alzheimer's disease could be the result of past fights to ward off infections in the brain, finds a recently published study led by Harvard Medical School researchers, reports the New York Times.

According to Science, the research focuses on the amyloid beta which many believe accumulates as waste and ultimately causes the synapse damage associated with Alzheimer's.

Though amyloid beta has long been regarded as having no use in the body, researchers found there seems to be parallels between it and another protein known to attack potential intruders in the brain. The team decided to test the former on various microbes.

Study finds link between Alzheimer's disease and infections
Up Next

As Science reports, "the maligned protein was just as toxic to many pathogens..."

This study showed similar results in animals; roundworms and mice infected with typically deadly conditions ended up living much longer than usual when they had high levels of amyloid beta.

In fact, in a test where the rodents' brains were injected with Salmonella, the team found that protective plaques had formed around each bacterium overnight; the group without the protein didn't produce these plaques or last as long.

The researchers suggest that, based on these results, it may be more beneficial to limit amyloid beta in patients instead of trying to get rid of it completely; however, they do acknowledge that more research needs to be done.