Racist commercial is sparking outrage around the world 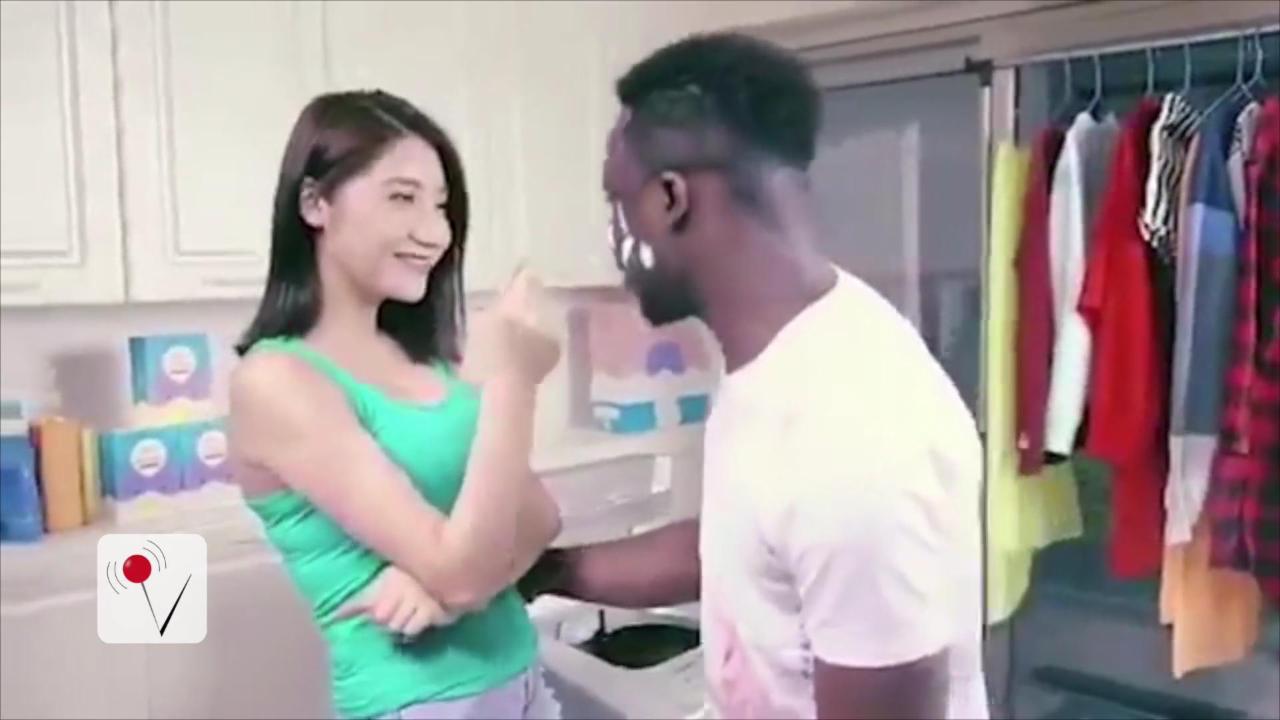 One detergent company in China is facing backlash from around the world for a new blatantly racist ad.

Qiaobi, a Chinese detergent company, released a commercial which shows a Asian woman doing laundry. A black man appears and they begin flirting. When he gets closer, she puts a Qiaobi laundry detergent pod in his mouth and then shoves him into the washing machine. The man then emerges as an Asian man and the woman is full of joy.

"Change, it all starts from Qiaobi laundry detergent pod," a voiceover says.

The commercial quickly spread across social media, in China and abroad, as people were enraged that the commercial suggested that blackness is unclean.

And to make matters worse, this isn't the first time ads in China have been called out for racial insensitivity in recent months. Chinese posters for "Star Wars: The Force Awakens" seemingly downplayed black actor John Boyega, the co-lead of the movie, and received heavy criticism.

Whitewashing and stigma against black skin is a trend throughout the world. Skin bleaching, a process that lightens dark skin, still remains popular today and ads for the process can be seen throughout Africa, the Caribbean, Latin America, and Asia.

You can watch the full commercial below:

More from AOL.com:
What your antiques are worth now
This might be the funniest real estate listing we've ever read
Teni Panosian reveals what's in store for her YouTube channel