Man killed by more than 1,000 bee stings in Arizona park 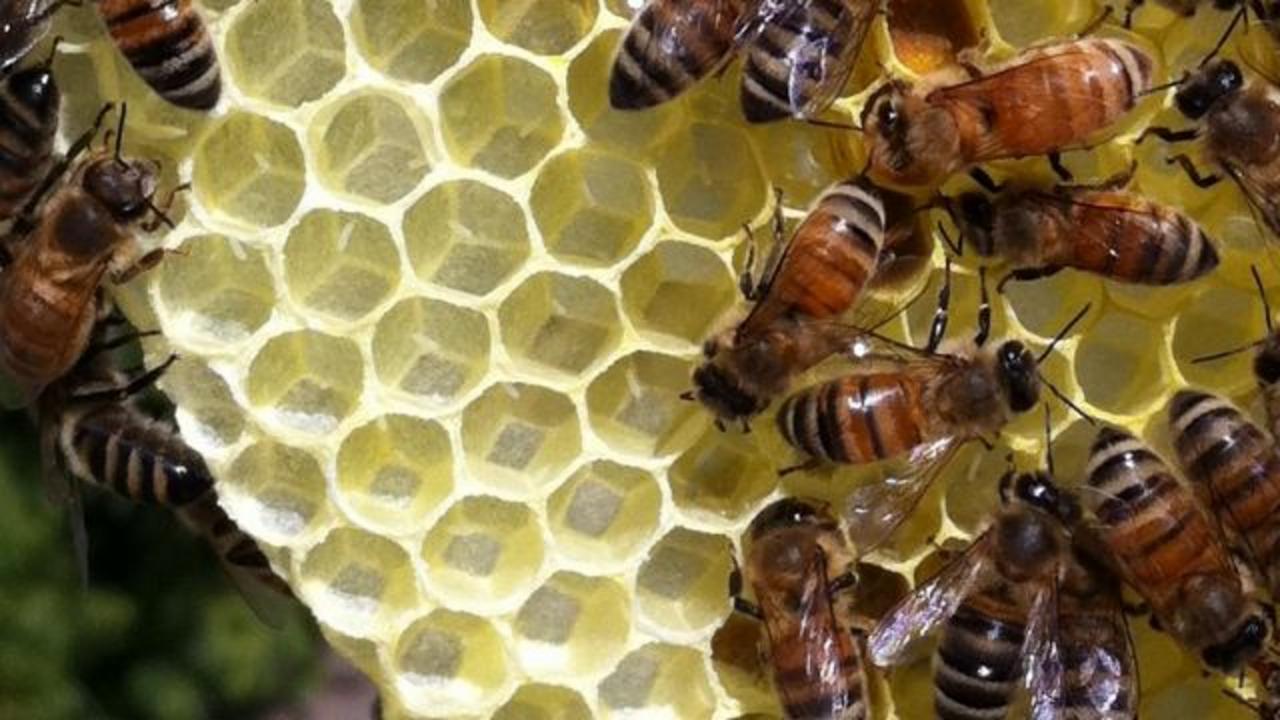 May 27 (Reuters) - A 23-year-old man who set out for a peaceful hike in an Arizona park died after being stung by more than 1,000 bees, a swarm so threatening it thwarted rescuers' repeated attempts to reach him.

Alex Bestler visited Usery Mountain Park with a friend on Thursday and was hiking the Merkle Trail when the unprovoked attack occurred, the Maricopa County Sheriff's Office said in a news release.

SEE ALSO: Racist commercial is sparking outrage around the world

It is unclear whether Bestler was allergic to bees. His Facebook page says he was raised in Elton, Louisiana, but has since moved to North Dakota.

It was also not immediately known whether his assailants were Africanized "killer" bees that have been migrating north from Brazil and have been blamed for a string of deadly attacks in Arizona and other states.

As the hikers walked the trail, a swarm of bees suddenly descended on them and began stinging Bestler, the sheriff's office said. His companion, identified only as Sonya, fled to a restroom.

She described the attack to a man who the sheriff's office said was a "Good Samaritan" who rushed to check on Bestler.

"Alex was located lying on the ground still covered by bees, and he was not able to approach due to the aggressiveness of the bees," the release said.

The sheriff's office said the bees forced back park employees who tried to approach Bestler. A second attempt was also unsuccessful because of the bees' "hostility," it added.

Finally, Sergeant Allen Romer of the sheriff's office obtained a vehicle and drove through the swarm to Bestler, removing him from the scene still covered with bees and with a swarm pursuing, the release said.

Romer was treated for multiple bee stings and cacti punctures and has since returned to work, the release said.

Authorities closed the section of trail where the attack occurred, and the incident is under investigation, they said.