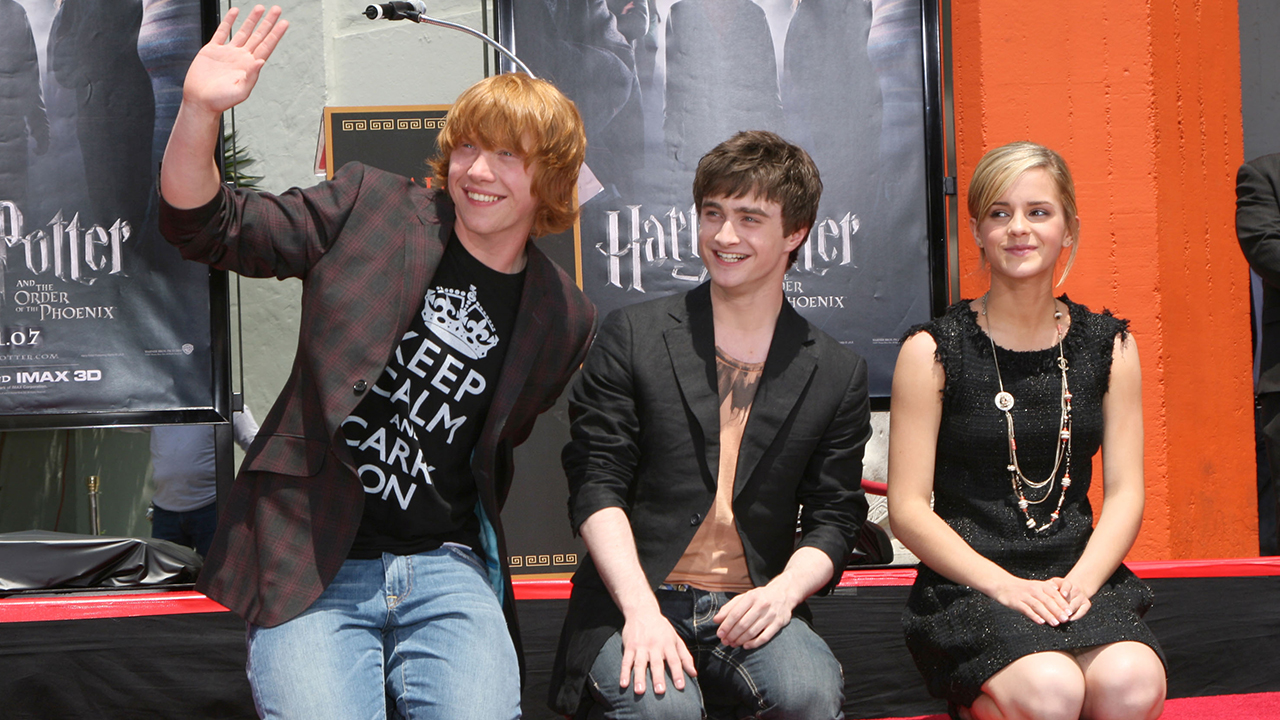 J.K. Rowling is Queen of all things "Harry Potter," and quickly becoming the Queen of Twitter.

Rowling, obviously famous for the series about the boy who lived, is also famous for interacting with fans on social media, answering any "Harry Potter" questions they may have. Just last week, she tweeted out her signature of the spell, "Expecto Patronum" after a fan had asked for it as a tattoo.

Most recently, Rowling was asked about her newest venture, "Harry Potter and the Cursed Child," (the newest book of the "Harry Potter" series), on Twitter and she gave some pretty big hints.

First, one fan asked if the new book will make them cry. If the entire series is any consolation, we could bet our lives on it.

If it doesn't, we'll be checking your vital signs. https://t.co/jVSDf3xEbI

Next, one fan asked why, why do you do this to us. Fair question, to be honest. However, Rowling's response was as perfect as it could be.

I'm a writer. If you're not feeling, I'm not doing it right. https://t.co/Mp59nlLYAW

So, there you have it. "Harry Potter and the Cursed Child" will most definitely make you cry. Get your tissues ready!

Check out more Potter love in the gallery below.

J.K. Rowling just revealed a major hint about the upcoming 'Harry Potter' book on Twitter
I'm also very excited to confirm today that a new play called Harry Potter and the #CursedChild will be opening in London next year.
It will tell a new story, which is the result of a collaboration between writer Jack Thorne, director John Tiffany and myself. #CursedChild
I don't want to say too much more, because I don't want to spoil what I know will be a real treat for fans. #CursedChild
However, I can say that it is not a prequel! #CursedChild
To answer one inevitable (and reasonable!) question - why isn't #CursedChild a new novel? - I am confident that when audiences see the play
they will agree that it was the only proper medium for the story. #CursedChild
I've had countless offers to extend Harry's story over the years, but Jack, John and Sonia Friedman are a dream team! #CursedChild
It has been a huge pleasure to share with them (and soon, with you!) this untold part of Harry's story. #CursedChild
Up Next