At least one person dies in severe flooding in southeast Texas 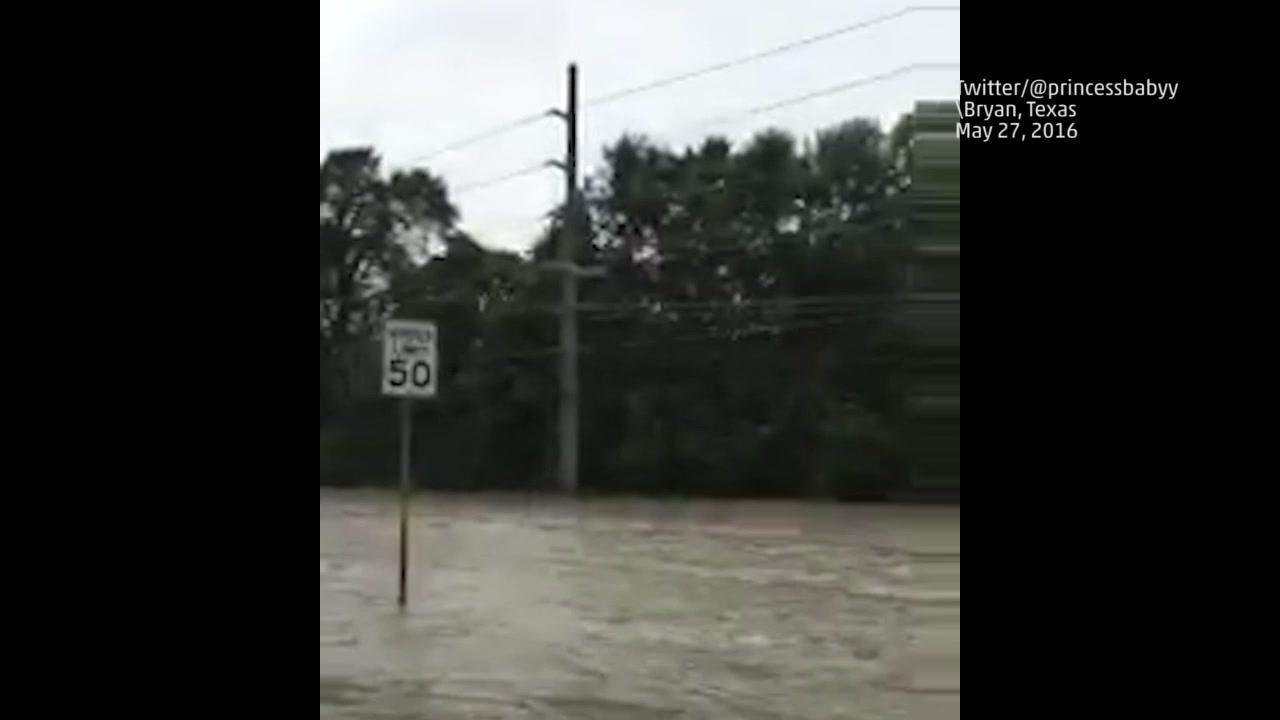 May 27 (Reuters) - Record rainfall and severe flooding have hit parts of southeast Texas, forcing evacuations and killing at least one person, authorities said on Friday.

A record 16.6 inches (42 cm) of rain fell in Brenham, about 80 miles (130 km) west of Houston, on Thursday, according to the National Weather Service, which posted flash flood watches in some parts of southeast Texas for Friday.

Locally heavy rainfall could persist on Friday with the risk of strong to severe storms, the NWS said on its website.

One person died overnight in a drowning incident in the eastern part of Washington County, located about half-way between Austin and Houston, said Angela Hahn, a spokeswoman for the city of Brenham. A second death reported earlier Friday in eastern Washington County was determined to be caused by a heart attack, Hahn said.

Over the past two days heavy rains in the central United States have caused floods that have covered roadways and forced multiple evacuations. Tornados have uprooted trees and damaged homes in parts of Texas and Kansas, according to media reports.

Since Thursday, there have been about 45 water rescues of people in Washington County, Hahn said. Emergency crews would assess the damage and look for any other victims, she said.

Public schools in Brenham were closed on Friday, according to the school district. (Reporting by Marcus Howard in New York; Editing by Frances Kerry)

More from AOL.com:
14 million at risk as thunderstorms threaten plains, midwest and south
Endangered chicks found floating in flood waters recused
Prince might have died hours before he was found