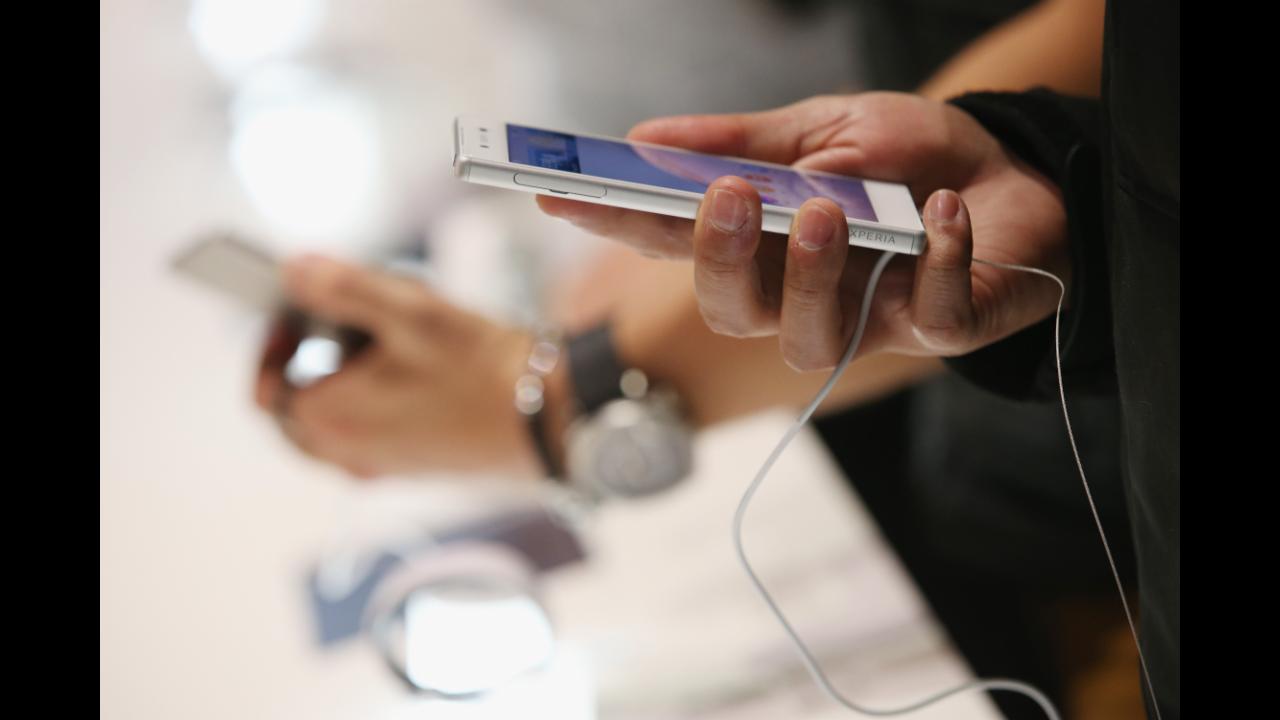 Researchers have found a link between cancer and cell phone use in rats.

On Thursday, the National Toxicology Program — an interagency government group that's a part of the National Institutes of Health — released a report that looked at what happened when rats and mice were exposed to cell phone radiation over a two-year period.

The study has some obvious limitations, though. For one thing, it was conducted in mice. Here are a few of the other potential things to keep in mind when considering the new study and its implications for your cell phone use:

What previous studies have found

Previous research has not been able to conclusively show an impact of cell phones on cancer incidence in people. In a statement released earlier this week, the NIH said, "It is important to note that previous human, observational data collected in earlier, large-scale population-based studies have found limited evidence of an increased risk for developing cancer from cellphone use."

The researchers said in the report that they have more data on the way, including the results for the mice involved in the study, which could shed even more light on non-rodent implications.

NOW WATCH: Here's what would happen if you fired a gun in space

DON'T MISS: Your food's nutrition labels are about to change in a big way