Year after year, the same state ranks as the best for local food 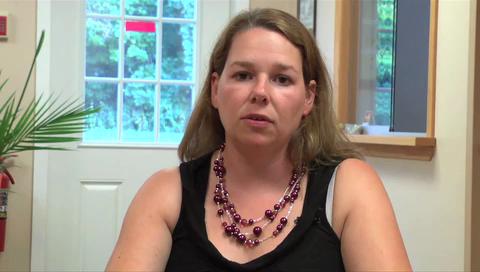 When a Vermont-based nonprofit that advocates for local food initiatives finds, years after year, that Vermont is the most locavore-friendly state in the country—that is, the state the makes it easiest to eat locally grown food—it may be tempting to write it off. Still, despite Vermont's coming in first place for the third year in a row in the Strolling of the Heifers 2016 Locavore Index, released Monday, the ranking is more than a vanity project—it offers a compelling look at the state of small farms, and the policies that support them, across the country.

"You could accuse us of favoritism, but it would be hard to bend these numbers to come up with an alternative formula that would result in Vermont coming out any other way than first," said Martin Langeveld, who does the research that informs the index. Every year, Vermont's No. 1 status has been reinforced by additional data that he considers when compiling the index.

"When we first did this four years ago, really the farmers markets and CSAs were the only thing that we had to work with—so that's what we went with," he said. Now, there are direct-market sales figures for farmers across the country, as well as data on spending by school districts on local food items as part of the federal farm-to-school program. For this year's index, Langeveld included the amount of USDA "Know Your Farmer, Know Your Food" grants—money that is earmarked for small farmers looking to expand their ability to sell products to customers in their immediate vicinity—that a state received. (Vermont received more than $20 per capita in those grants, while No. 2–ranked Maine had $8.85 per capita.)

"That there are more metrics for local food now indicates that there's more interest in local food as policy," Langeveld said. By moving past the number of farmers markets and into figures that speak more to politics and private sector behavior, the index is able to show that the stakes go beyond people buying local tomatoes at the farmers market in the summer. If one person shops at the farmers market, the effect is small. But if one hospital changes its procurement plan to prioritize local farms—and maybe that same tomato grower, who could be selling hundreds of pounds to a medical facility instead of a few to a single consumer—the change is far grander.

That's the next metric Langeveld is hoping to track down: farm-to-institution sales. He and Strolling of the Heifers are leaning on people like Chuck Ross, Vermont's agriculture secretary, to do a better job of compiling those kinds of numbers for states across the country.

The point of the index is not to get people to only eat food that has come from however many miles away from home. Rather, Langeveld wants to highlight that it's "important for states to have policies that favor local food systems and to encourage farm-to-school and farm-to-institution programs because of the very real benefits that you get—better health, better variety, fresher food, preserving the gene pool, the soil, and the effect on the communities."

Here's the full 2016 ranking; the 2015 rank for each state is included in parenthesis.

Take the Pledge: Stand Up for Food That Is Responsibly Grown and Farmworker Assured

Local food isn't the only food trend going on in Vermont: 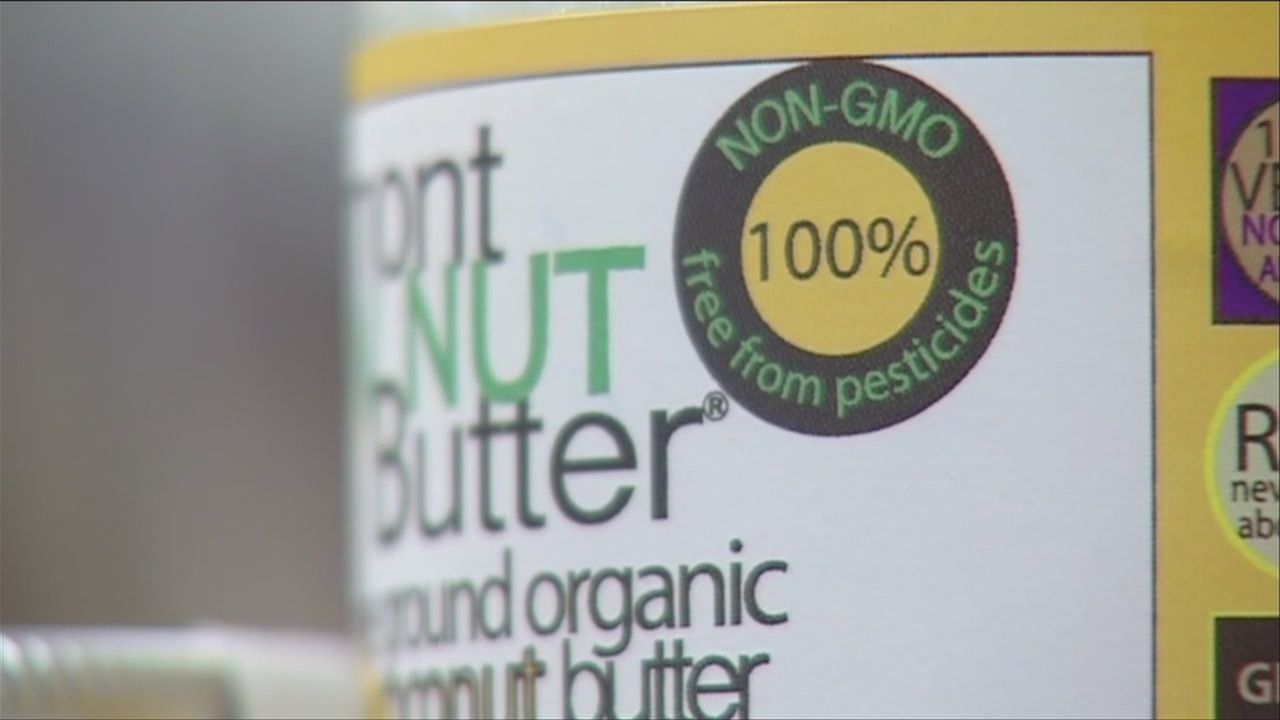 Related stories on TakePart:
The Reasons Why We Shop at Farmers Markets Are Bigger Than Local Food
Can Local Food Thrive in Industrial Ag's Heartland Stronghold?
In the Last Frontier, Local Food Is More Than a Luxury