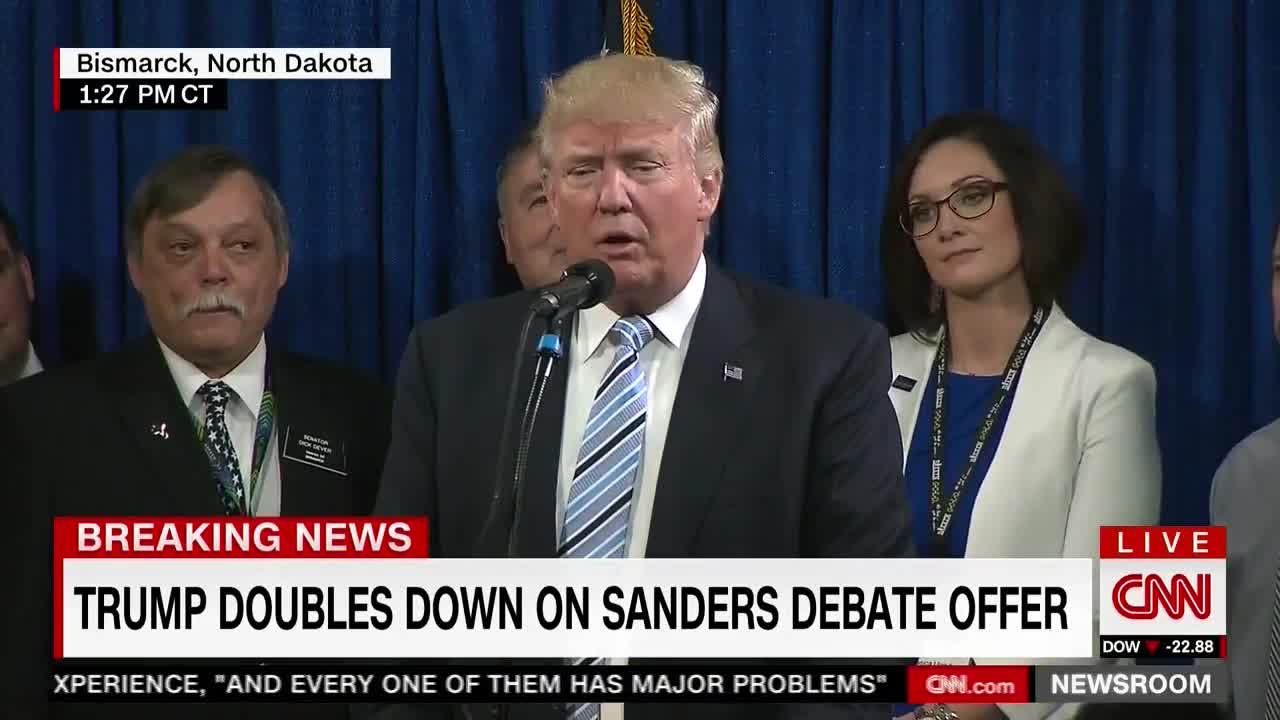 The two men -- a billionaire and a democratic socialist -- expressed interest in a televised encounter between them even though Republican and Democratic presidential candidates traditionally do not debate each other until the parties have selected their nominees.

"I'd love to debate Bernie, but they have to pay a lot of money for it," Trump told reporters in North Dakota, after he secured enough delegates to clinch the Republican presidential nomination.

When asked how much, Trump responded, "If we can raise for maybe women's health issues or something, if we can raise $10 or $15 million for charity."

Trump spokeswoman Hope Hicks said in an email that there were no formal plans yet for such an event. But Sanders campaign manager Jeff Weaver told CNN that there had been "a few discussions" between the campaigns about the details.

"We hope that he will not chicken out," Weaver said. "We hope Donald Trump has the courage to get on stage now that he said he would."

Sanders, a U.S. senator from Vermont, is running far behind Clinton in the race for the Democratic nomination for the Nov. 8 presidential election.

But a nationally televised debate with the presumptive Republican nominee would be a big boost to his chances in the California primary on June 7, when Clinton is likely to win the nomination.

RELATED: 9 prominent Republican politicians who have reversed course on Trump:

The idea was hatched during an appearance by Trump on ABC's "Jimmy Kimmel Live" late on Wednesday. Kimmel said he asked Trump about the debate at the suggestion of Sanders, who is scheduled to appear on the show Thursday night.

"Game on," Sanders tweeted. "I look forward to debating Donald Trump in California before the June 7 primary."

Game on. I look forward to debating Donald Trump in California before the June 7 primary.

The Clinton campaign did not immediately respond to a request for comment on a possible Trump-Sanders debate.

"Smart and bold move by Sanders," Democratic strategist Brad Bannon said. "Sanders will also have a chance mano on mano with Trump to prove that he would be a better candidate against Trump in November. The Clinton people are furious but Bernie wins points for being so aggressive."

Sanders has said he will do everything he can to ensure that Trump does not win the White House.

Clinton has tried to woo Sanders supporters as she turns her attention on the November election. But some worry that his supporters - who are largely young, working-class and disillusioned with the Democratic Party establishment - will turn instead to political neophyte Trump, who has championed a populist agenda.

The debate would give Trump a national forum to criticize Clinton and try to win over Sanders supporters ahead of an expected Trump-Clinton general election match-up, Democratic strategist Chris Kofinis said.

"I think Sanders should think long and hard about giving Trump a forum," he said. "It crosses a line, but apparently in this election there is no line,"

Dale Ranney, 62, a Trump volunteer who has been to 21 of his rallies, said she would be delighted to see Trump and Sanders debate.

"I think it's a great idea, any time you can get more information to the people, absolutely," Ranney said. "Having Trump debate a socialist? Absolutely. Go for it." 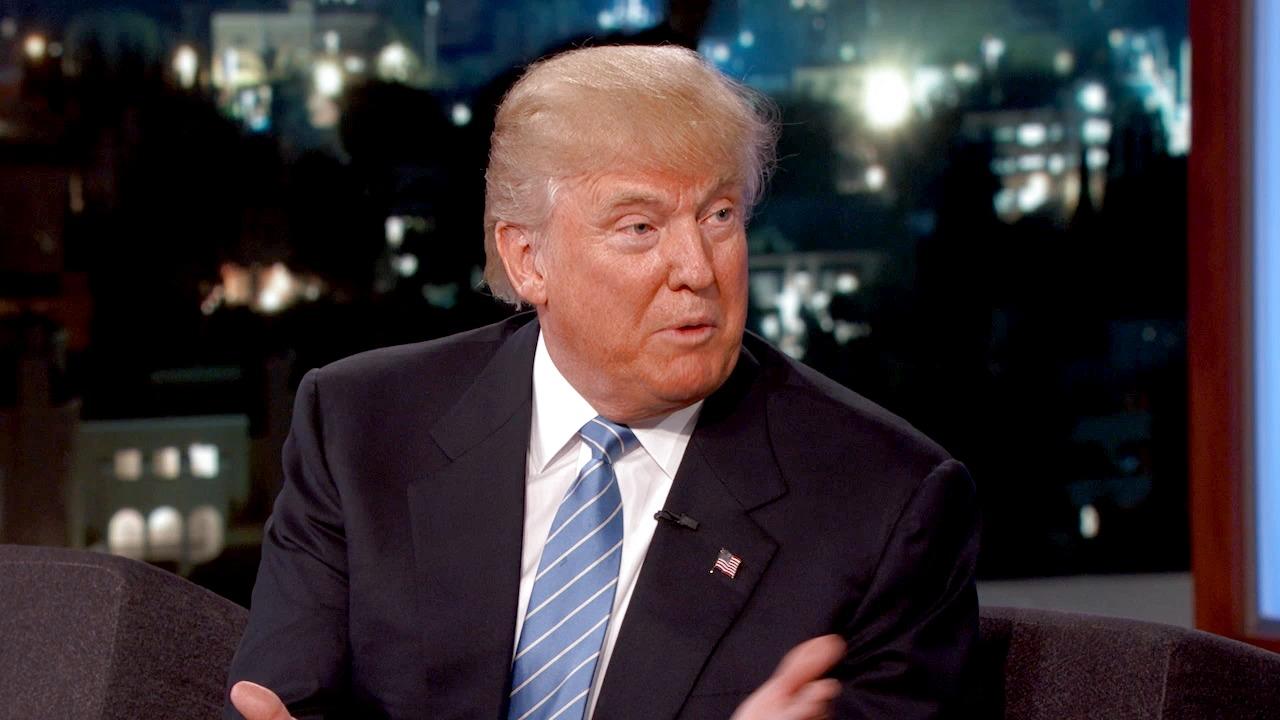