'True Detective' may not return for season 3 - but do fans even care? 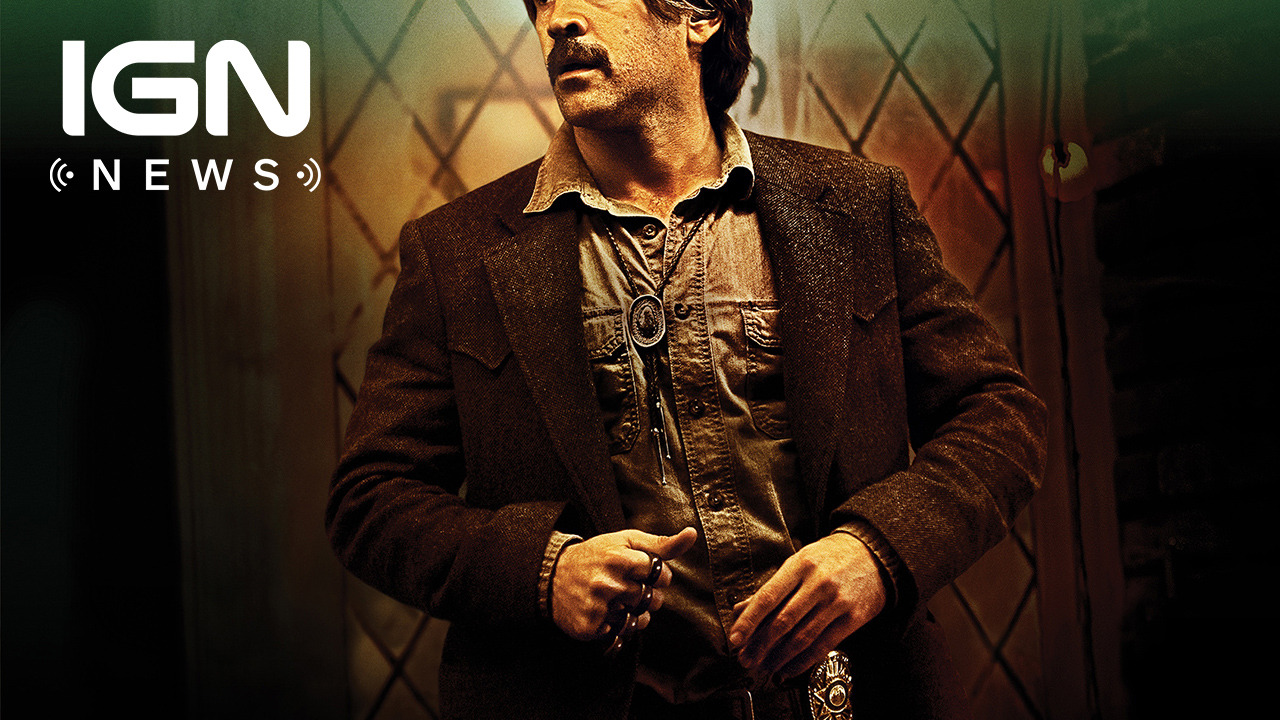 "True Detective" may not return for a third season, according to media reports floating around the web, but fans seems to be taking the news in stride.

Series creator Nic Pizzolatto, who recently signed to an overall deal with HBO, will likely focus on other original ideas rather than revisit the series that launched him to super-stardom with the premium cable network.

The limited amount of reactions range from those wishing the network wouldn't give up on the series after one bad season to those still harping on just how bad Season 2 was.

"Man, when your series has a 2nd season so awful that it kills it entirely..." mused one fan on Twitter.

Season 1 of the anthology crime drama, starring Matthew McConanaughey and Woody Harrelson, became a pop culture phenomenon. Season 2, however, failed to live up to expectations. Critics and fans, alike, bashed the second season for a complicated storyline revolving around a mobster played by Vince Vaughn, along with detectives played by Colin Farrell, Rachel McAdams and Taylor Kitsch.

As noted in TheWrap's selection of biggest winners and losers of the 2015 summer TV season, "True Detective" was a clear loser for multiple reasons. Its score on Metacritic dropped from an 87 for the first season to a 64 for the second. And by the end of the sophomore-slumping run, "True Detective's" ratings dropped 22 percent in viewers from the first season finale. On top of that, viewer complaints on social media steadily increased as the season wore on, culminating in a final slaughter on Twitter by angry, confused or disappointed viewers who watched the finale.

In January of this year, then-programming president Michael Lombardo took responsibility for how Season 2 of "True Detective" turned out.

"Well, you know what? I set him up to deliver, in a very short timeframe, something that became very challenging to deliver," Lombardo said during a KPCC interview. "That's not what that show is. He had to reinvent the wheel, so to speak. Find his muse. And so I think that's what I learned from it. Don't do that anymore."

Below is a sampling of mostly muted reactions to the news that "True Detective" may be over.

I wasn't a huge fan of season 2 - but with the right cast and story I'd love to see another one. #TrueDetectivehttps://t.co/3aWcrRfrGl

Sad to hear #TrueDetective will probably not go on. I liked the 2nd season a lot. It was a deep well and took time to enter.

In other "firing" news, looks like HBO is done with #TrueDetective. Has any show imploded so fast? S1 was lightning in a bottle. S2? Bomb.

Lol Season 2 #TrueDetective Was Lowkey Trash, Even Tho I Watched It Every Sunday Cuz I'm Loyal.

@nicpizzolatto@HBO How about we just bring back Rust Cohle and make the greatest series in TV history instead of canceling #TrueDetective ?

Man, when your series has a 2nd season so awful that it kills it entirely..... #TrueDetective

The #TrueDetective narrative could continue, but they built something special in season 1 that they'll always chase https://t.co/8HtzljBl2W

@HBO Don't cancel #TrueDetective. U can redeem yourself on season 3!! I believe!!

dear @HBO can you please bring back #TrueDetective for another season because we all know the show can be amazing again.

Nic Pizzolatto may be dumping #TrueDetective S3 and write a whole new show. Man, just go back to S1 roots.