Squids are getting bigger and taking over the ocean 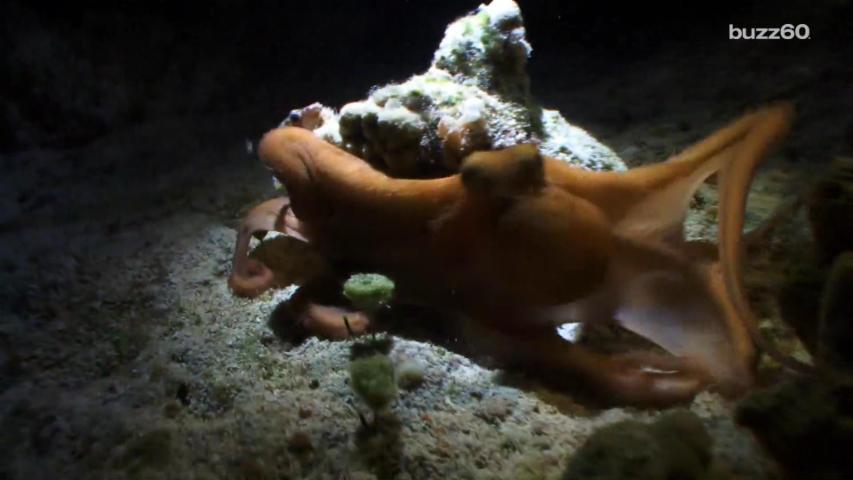 We hope you like calamari. The world's populations of squid, octopus, and other cephalopod species have almost universally increased over the past 60 years, even while most other marine life is in decline.

This may seem like good news—especially because these species are eaten around the world and create economic value for fisheries—but there's much uncertainty about the cause of the octopus population boom and the long-term implications for marine ecosystems, according to a new paper published in Current Biology.

The problem is that scientists don't know why cephalopods have been doing so well since the 1950s. The paper calls them incredibly adaptable groups of species but notes that the factors behind their success remain a mystery.

There are some clues, however. "There are a number of options, including changing environmental conditions" such as oceanic warming, said the study's senior author, Bronwyn Gillanders, a marine scientist at the University of Adelaide in Australia. "Fishing and the global depletion of fish stocks or other predators such as sperm whales may also contribute."

Gillanders and her fellow researchers started their investigation by looking into one of the few cephalopods that hadn't been doing well lately, an iridescent creature called the giant Australian cuttlefish. The species breeds in South Australia's Spencer Gulf, where it has been monitored off and on for the past few decades. The "off" part of that monitoring means exact population trends for the species aren't available, but the researchers knew that numbers have declined from historic highs. They wanted to quantify if other cephalopods were experiencing the same decline.

It turns out they weren't. By examining the number of squid, octopuses, and cuttlefish caught around the world between 1953 and 2013, the researchers concluded that almost every other species had increased in population.

RELATED:The Unseen Slaughter Under the Sea

Some had done more than just increase in abundance. They had also increased in size. Gillanders pointed to the Humboldt (or jumbo) squid that lives in the eastern Pacific. The squids typically weighed two to four pounds. Following the 1997–98 El Niño, however, they ballooned up to nearly 90 pounds. "Very large fisheries developed to target these large squid," she said.

Such fisheries illustrate the economic importance of these species, but the researchers say that some populations now show signs of overexploitation.

There could be other long-term effects on marine ecosystems. The paper notes that hungry cephalopods—which the authors call "voracious and adaptable predators"—could start eating other commercially important marine species.

Then there's the question of how much longer the population boom can continue. Previous research, the paper noted, indicates that cephalopods breed more quickly as a result of climate change and warming oceans, but only if temperatures don't get too warm and only if enough prey remains available.

The researchers hope to unlock some of the mysteries in their ongoing work. Gillanders said they are following up the study with additional research that could help explain the global trends.

Meanwhile, Gillanders reports that the population of the giant Australian cuttlefish has started to increase again. It has not become as abundant as its cousins in other parts of the globe, but don't count it out quite yet.

Sign the Petition: Help Save Sea Turtles From Extinction

You need to see this bizarre looking squid: 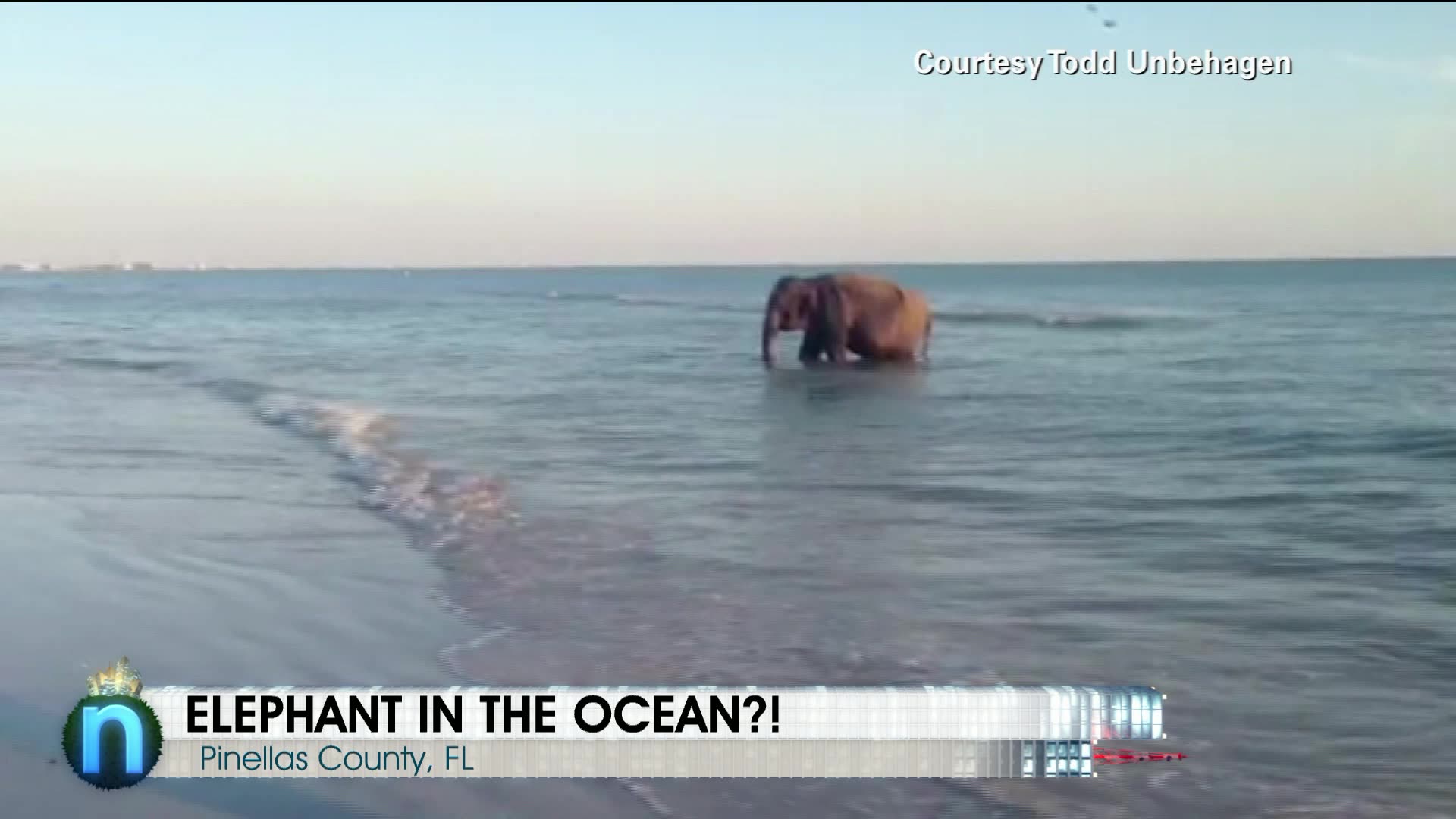 Related stories on TakePart:
Yes, New York City Has Sea Turtles and Seals, and Some Awesome People Are Rescuing Them
The Atlantic Ocean Is Acidifying at a Rapid Rate
The New Ocean Activists Are Totally Stoked