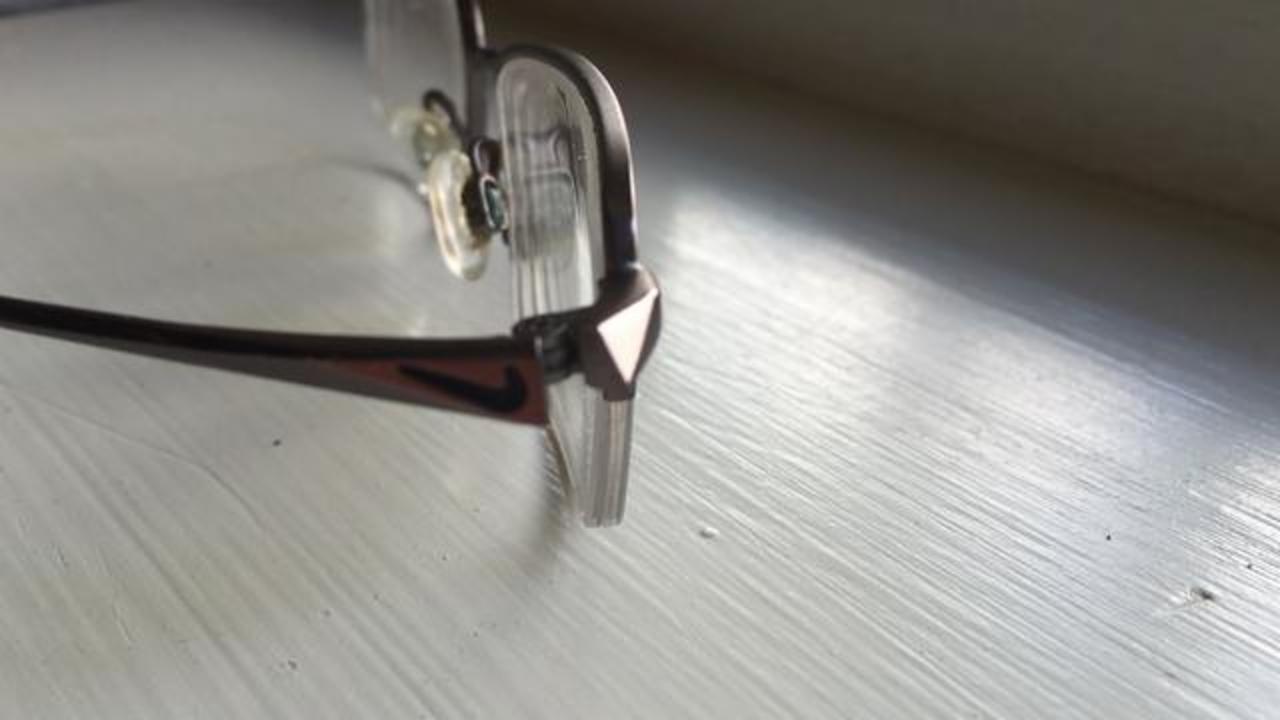 According to a Twitter Moment from Tuesday night, two pranksters — @TJCruda and @k_vinnn — sneakily left a pair of glasses on the floor of a museum.

To clarify, these were just glasses. They were not part of an exhibition.

SEE ALSO: Guy defaces museum property with the help of a face-swapping app

Except several passersby thought the spectacles were an installation — and ogled them accordingly.

To be fair, the solitary glasses looked very striking in their simplicity.

And not to get too heady, but pranks seem like pretty solid contenders for performance art. Care to weigh in, Marina Abramović?

Mashable has reached out to the pranksters for comment. Meanwhile, art remains a mysterious beast.

More from Mashable:
Lindy West gives advice to the next generation of fat feminist writers
Facebook slammed for rejecting ad featuring a plus-sized model
You can now buy your 'X-Men: Apocalypse' tickets on Snapchat