Baby weighing in at a hefty 15 pounds born in India 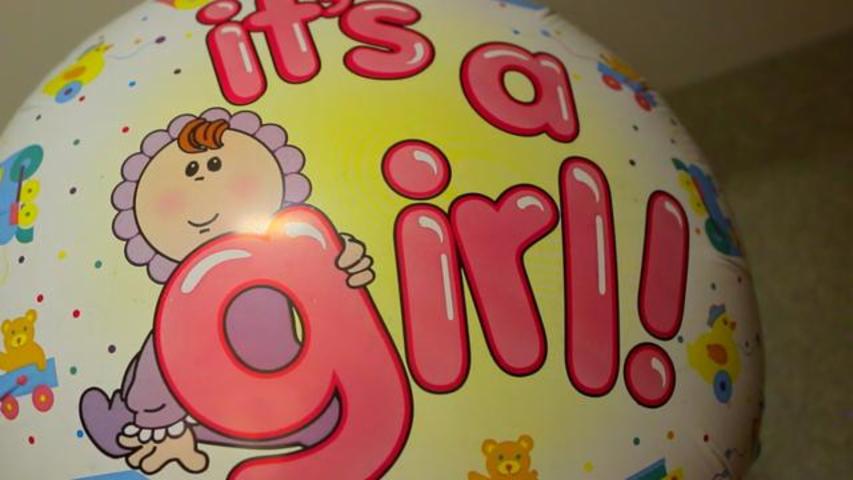 A baby born in India on Monday may well be the heaviest known newborn in the nation's history, reports CNN.

The not-so-little girl came into the world weighing an astounding 15 pounds and was delivered via C-section.

Doctors have been keeping a close watch on the newborn and her 19-year-old mother.

Thus far, there do not appear to be any complications, but tests are being performed to confirm no lurking medical issues exist, notes the BBC.

According to CNN, the typical birth weight for a baby in India is between 5.8 and 7.12 pounds.

However, this is not the nation's first newborn to tip the scales significantly higher.

On a global scale, the all-time heaviest newborn known hails from Italy and weighed just over 22.5 pounds, according to India Today.

More from AOL.com:
Rebecca Louise reveals the secret to staying in shape
Tim Cook just admitted the price of iPhones may be too high
Teni Panosian reveals what's in store for her YouTube channel