Ginger is delightful. Its bright, strong flavor adds a perfect kick to almost any dish. It's been a favorite the world over for centuries and features in all kinds of cuisine.

But it's not just its great flavor that makes it so popular. Like many delicious foods, this spice packs a whole host of amazing health benefits that make it even more wonderful.

In fact, a lot of the foods you probably already enjoy are full of secret little health boosters, and ginger has one of the most impressive collections of benefits.

The other nice thing about ginger is that it's so versatile, you can include it in almost anything.

You can use it in powder form to add a little spice to desserts, or add some fresh ginger root to a stir-fry for a pop of flavor. You can even boil it to make a tangy tea that will warm you right to the tips of your toes.

And while you're enjoying the flavor, you're also doing wonders for your health — and it's always great when doing good also tastes good!

Check out some of the amazing things ginger can do for you below, and let us know your favorite ginger recipe in the comments!

What Exactly Is Ginger... And What Are Its Benefits? 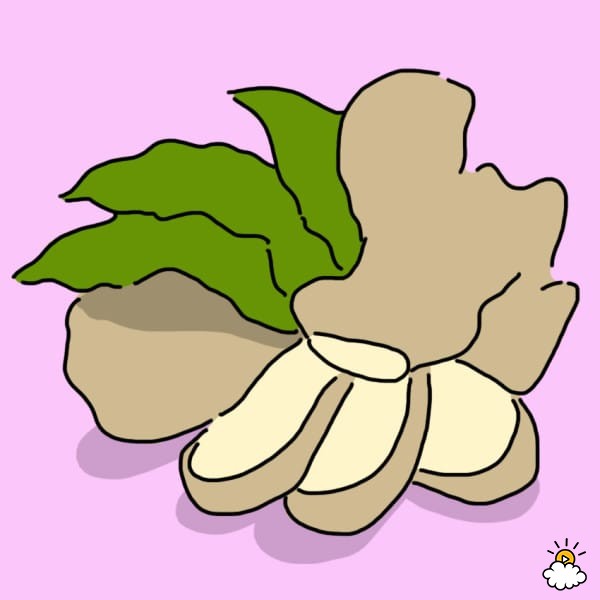 Ginger is a rhizome in the Zingiberaceae family, and it's related to turmeric, cardamom, and galangal.

A rhizome is found underground — but it's actually a stem, not a root!

Ginger has been used for centuries to relieve aches, pains, and ailments of all kinds. It can be used as a spice in all kinds of cooking, as well as brewed to make tea. 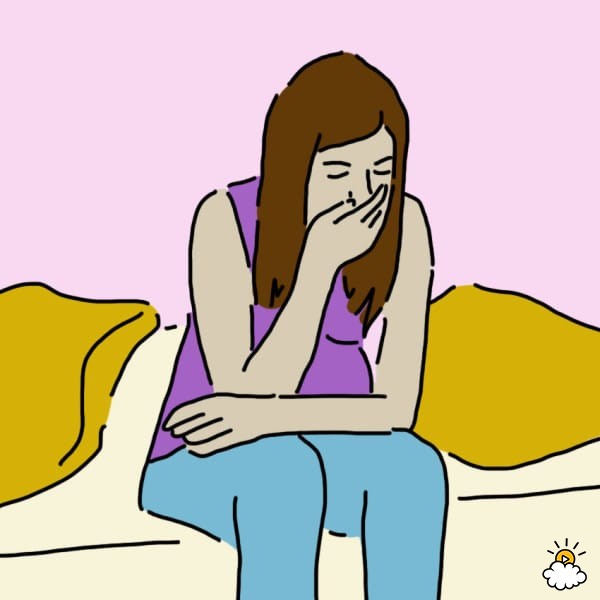 Ginger has long been used as a treatment for nausea of all kinds, including sea sickness and the nausea that comes after surgeries and other medical treatments.

But it seems to be most effective against morning sickness.

However, with anything, talk to your doctor before starting any kind of regimen while pregnant, or in conjunction with another medical treatment. 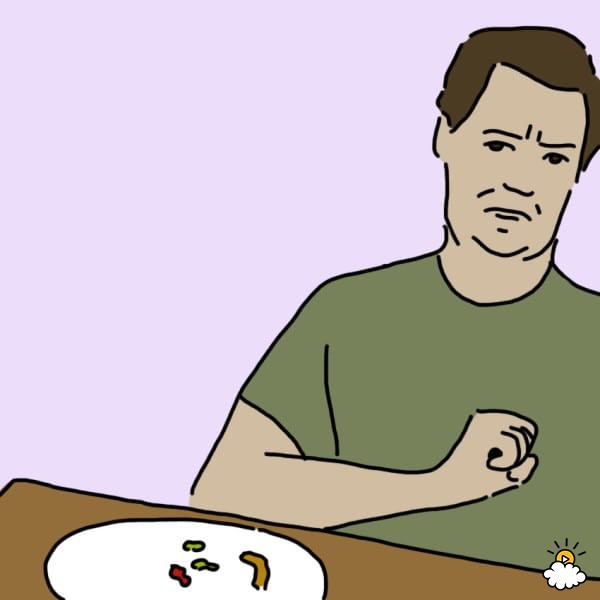 Many people suffer from chronic indigestion, or dyspepsia, which is characterized by pain in the upper stomach.

This condition is thought to come from a slower-than-normal digestive process, where the stomach takes longer than average to empty.

Ginger has been shown to speed the stomach's emptying process and make digestion go more smoothly.

Taking about a gram of powdered ginger before a meal has shown, in healthy individuals, to speed the stomach's emptying process by 50 percent. 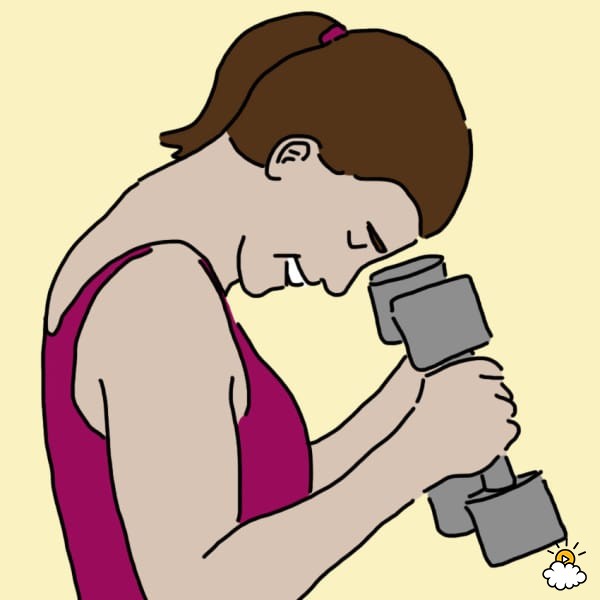 Ginger has been shown to be effective in soothing sore muscles, especially from exercise-induced pain.

It didn't immediately relieve the pain, but in one study, a daily regimen was shown to reduce overall soreness in muscles after exercise.

It's believed this is because of ginger's anti-inflammatory properties. 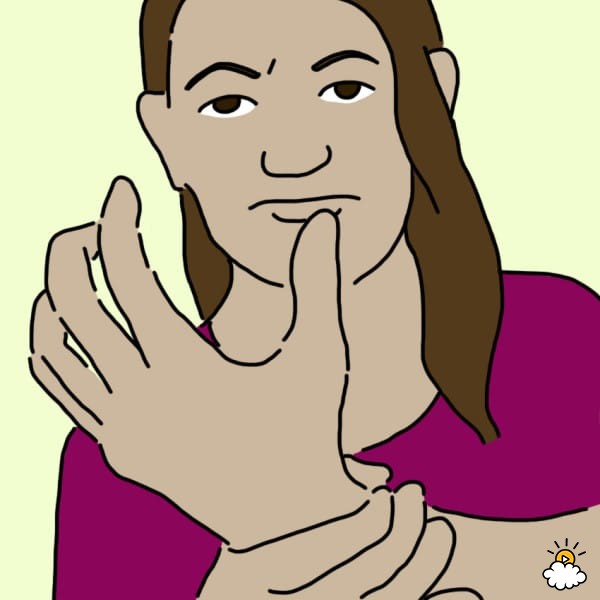 One test showed that participants who took ginger extract had less pain and required less medication than those without.

Another study showed that a topical combination of ginger, cinnamon, and sesame oil also reduced pain and inflammation — plus it probably smelled great! 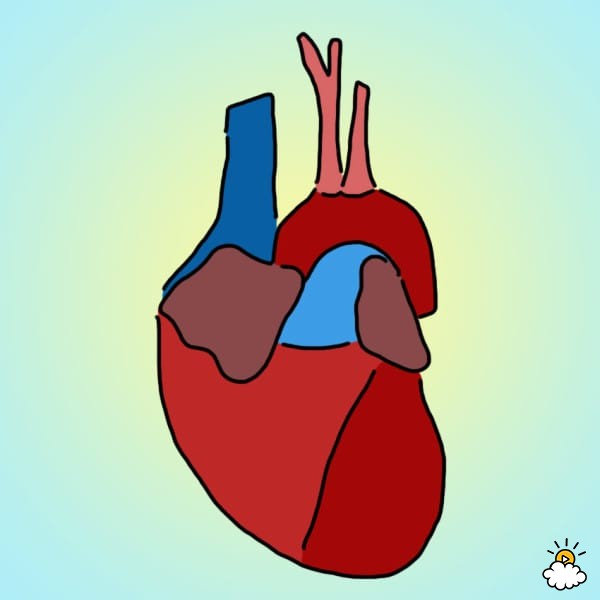 In 2015, a study showed that powdered ginger, taken daily, reduced the blood sugar levels in people with Type II diabetes by about 12 people, and long-term sugar levels by 10 percent.

It also showed a 23 percent decrease in oxidized lipoproteins, a major factor in heart disease.

However, this is a relatively new discovery, and more studies must be performed before we really know. 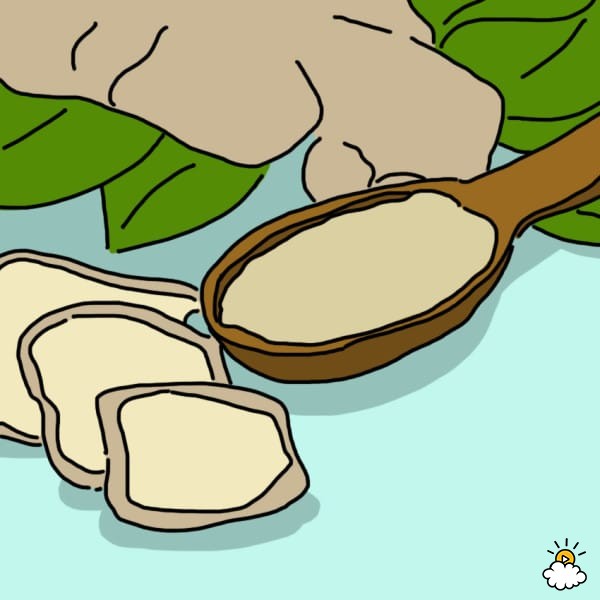 LDL lipoproteins, the "bad" cholesterol, are a risk factor for heart disease, and greatly influenced by what you eat. 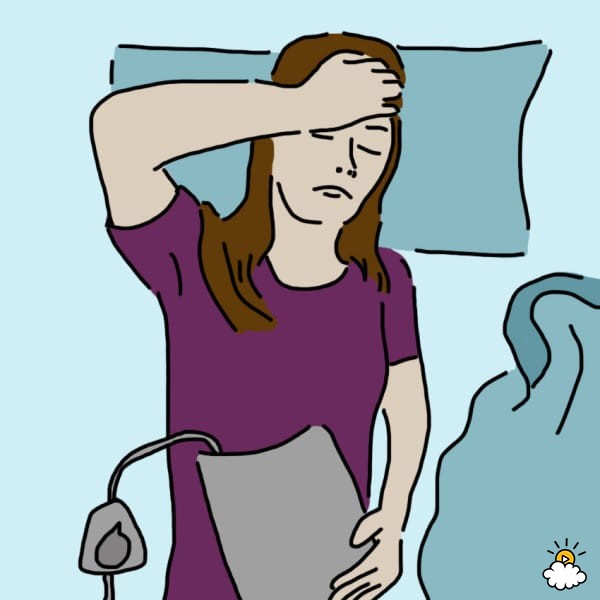 When taken at the beginning of the cycle, ginger was shown to reduce the cramping pain many women experience while menstruating.

In fact, it was shown to reduce the pain as much as ibuprofen. 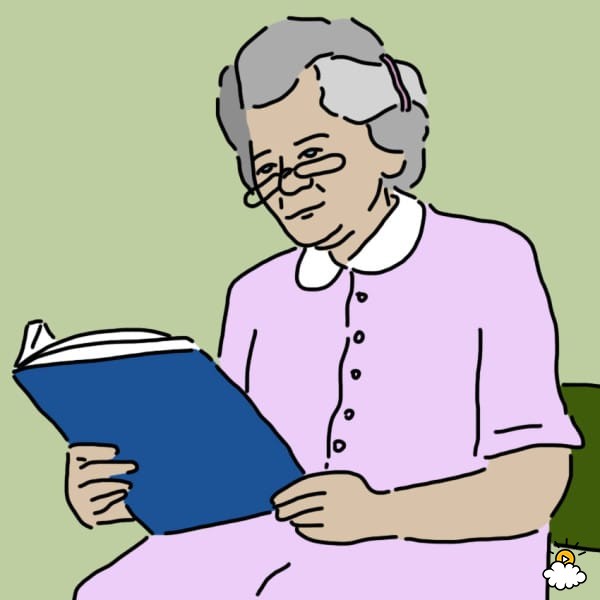 Chronic inflammation, something that ginger combats, are believed to be major factors in the onset of Alzheimer's disease and other diseases that affect the brain.

Also research suggest that the antioxidants in ginger can reduce inflammation and inhibit the advance of these diseases.

A study involving middle-aged women also showed that taking ginger had a direct effect on the brain, too, and improved their reaction time and memory. 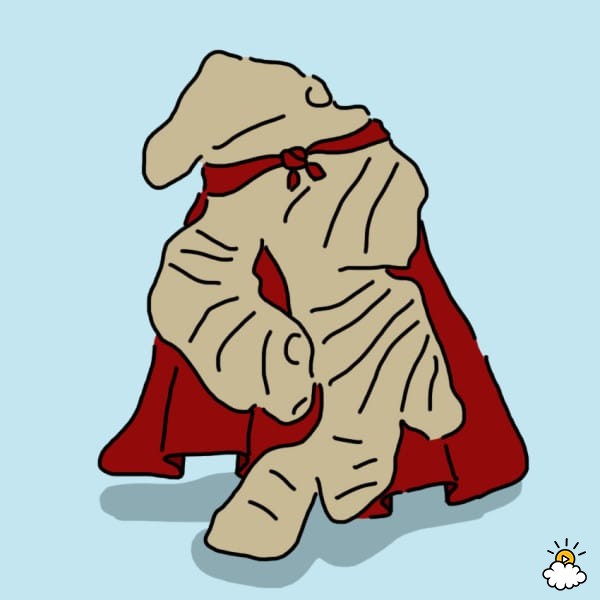 Though this claim needs much more study before a conclusion can be definitively drawn, some studies suggest that a compound found in raw ginger, 6-gingerol, can greatly reduce the potentially cancer-causing activity in cells.

However, other studies have shown that it has no substantive effect at all.

Though the information we have on the relationship between ginger and cancer is limited, it's definitely something worth looking into!

Now that you know what ginger can do for you, you might find yourself experimenting a little more with it!

And be sure to SHARE this amazing information with your foodie friends and plan a ginger party!

Here are some tips on cooking with ginger: 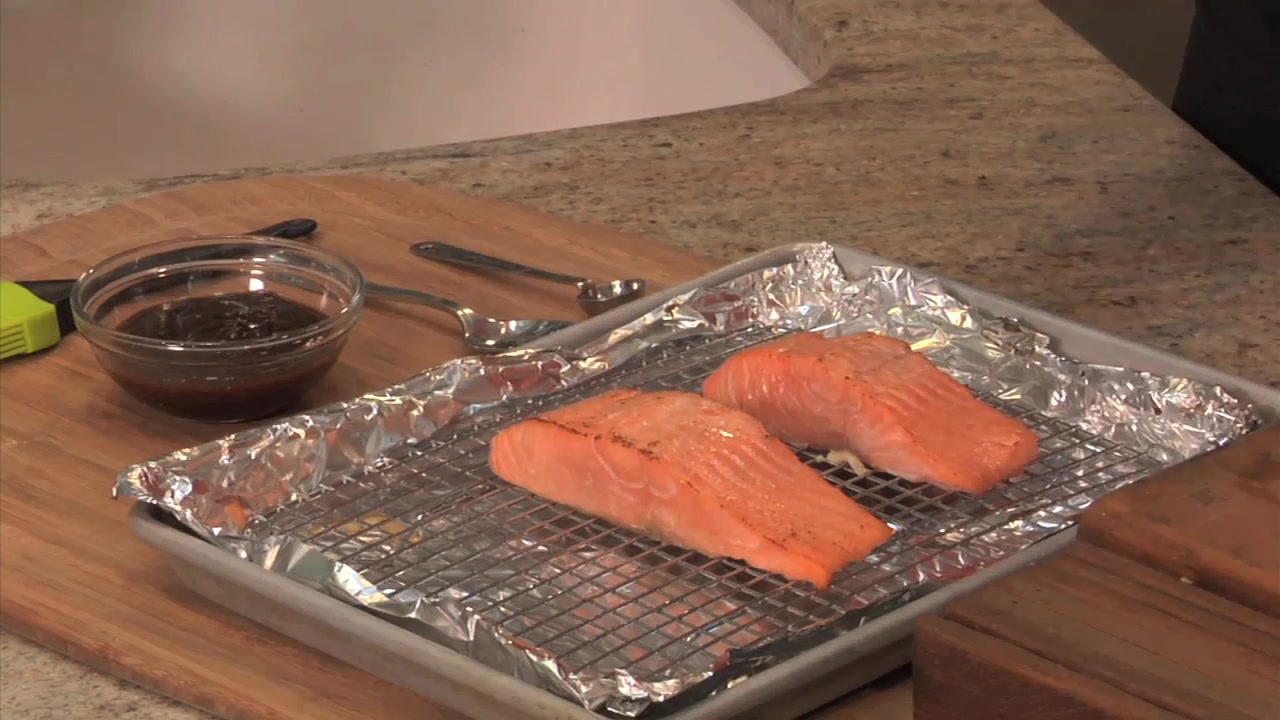 More from LittleThings:
Muffin tin sliders are perfect for your next summer get-together
Seven sunny avocado toasts to celebrate summer!
Cinnamon roll cookies: A delightful twist on a classic
Seven reasons you should never throw out old pickle juice