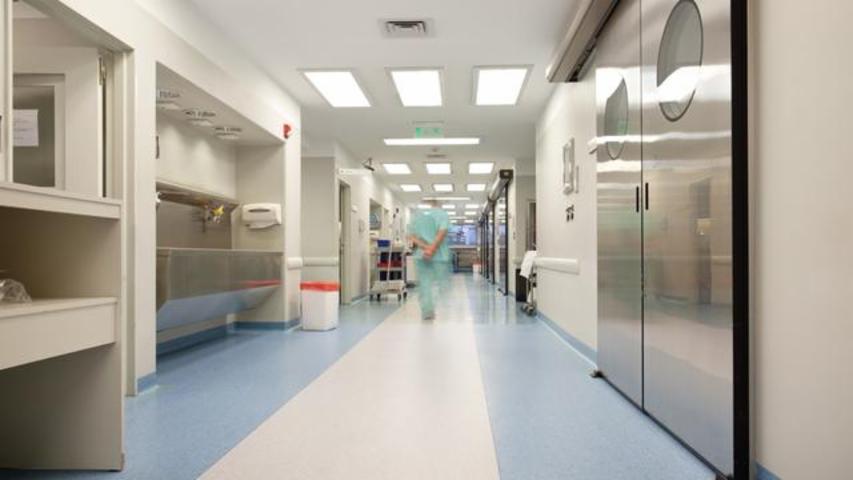 Researchers have found a correlation between Alzheimer's disease in men older than 80 and the disappearance of the Y chromosome from their blood cells, reports Discovery News.

The mutation, known as loss of Y, or LOY, is known to affect up to one-sixth of men and is considered to be a marker for cancer, notes Science Daily.

While scientists haven't determined exactly what connects the chromosomal loss to Alzheimer's, they suspect it may play a role in the immune system's ability to respond.

For this study, the team led by researchers from Uppsala University in Sweden examined data from around 3,200 older male participants and found that 17 percent had the Y deficit in "at least 10 percent of their red blood cells."

And, as a report by Discovery News points out, "Those who had been already diagnosed with Alzheimer's had a higher degree of LOY..."

Meanwhile, others who lacked the Y chromosome were "more likely to develop Alzheimer's in subsequent years."

Despite the finding, Lars Forsberg, the lead author of the study, emphasizes that "Having loss of Y is not 100 percent predictive that you will have either cancer or Alzheimer's."

The group hopes that, going forward, the measure can help inform doctors about a patient's risk for diseases.

More from AOL.com:
Mother charged after kids found living in deplorable conditions
Officials trying out new method to fight heroin addiction
5 things a hotel will give you for free