See what the cast of 'The Sandlot' looks like today, 23 years later 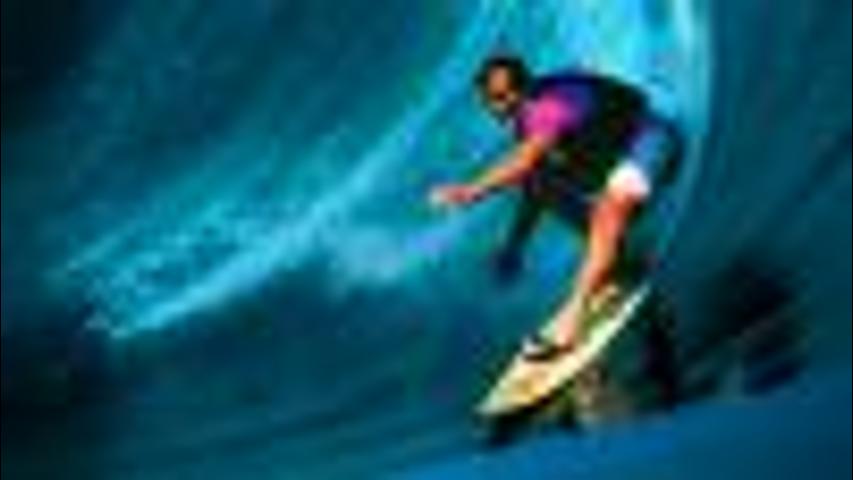 When it comes to sports movies, "The Sandlot" is near the top of the list -- especially to the millennial crowd.

Believe it or not, in April 1993, the movie was released in theaters, making last month its 23rd birthday. Talk about nostalgia!

Yes, not only is "The Sandlot'" old enough to drink, but it has been for some time. And the boys from the team? Grown adults. And no, sadly, none of them reached the Majors -- not even Benny the Jet.

Take a look at the stars from American's favorite little league lineup in the gallery below.

10 PHOTOS
The Sandlot actors - then and now
See Gallery

See what the cast of 'The Sandlot' looks like today, 23 years later

More from AOL.com:
Pitcher told opponent he was going to strike out on purpose
Here are the tallest pro basketball players in history
MLB player's $10M mansion is gorgeous