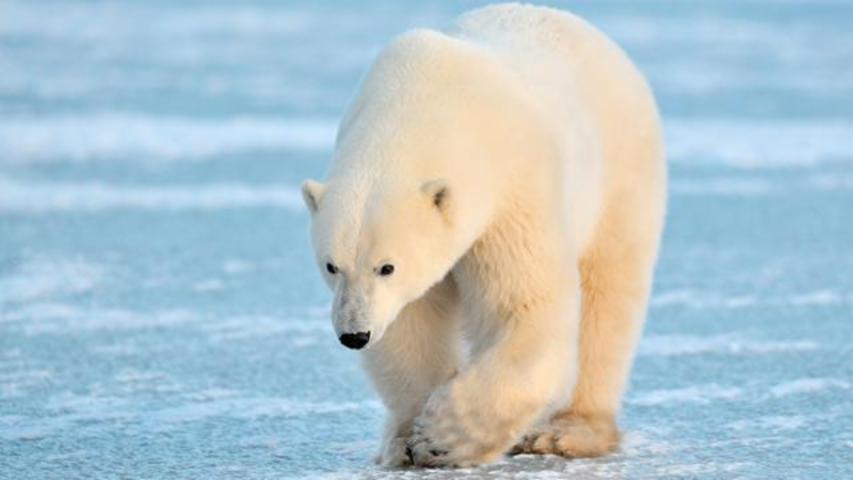 A rare animal is attracting the attention of scientists, reports National Geographic.

According to the Washington Post, the grizzly-polar bear hybrid made news last week after a hunter shot and killed one in northern Canada.

A photo posted to his Facebook page shows the bear with a large head, white fur, and dark brown paws.

It has since been confirmed through DNA testing that the creature had a grizzly father and a polar bear mother.

This isn't the first time such an animal, often called a grolar bear or a pizzly bear, has been spotted, as three other sightingshave been reported in the past 10 years.

However, scientists note that it is a rare occurrence because "Both species require an extended mating ritual to reproduce," according to National Geographic.

While some attribute the interbreeding to climate change causing territories to overlap, others discount this link.

Ian Stirling, a polar bear expert, notes that grizzly bears have been spotted in the country's northern regions for decades.

See photos of grizzly bears and polar bears below:

Rare grizzly-polar bear hybrid caught in Canada
BEST QUALITY AVAILABLE Victoria the polar bear with her birthday cake made from ice and fish, as she along with two other polar bears, Arktos and Walker, celebrated their winter birthdays at RZSS Highland Wildlife Park.
Up Next