Is someone else paying for Hulk Hogan's case against Gawker? 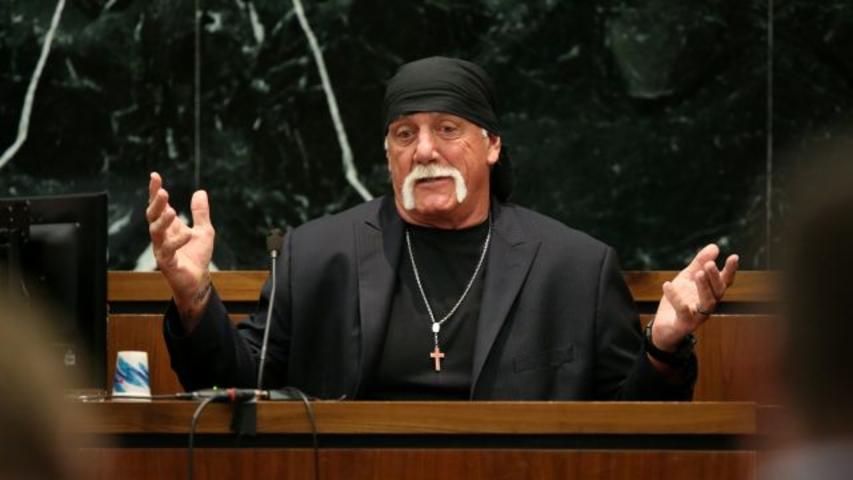 Generally speaking, lawyers are expensive — especially when the one representing you is a hot shot from Los Angeles and your case has dragged on for years.

That seems to be reason enough for people to start speculating who may be footing the bill for Hulk Hogan's case against Gawker Media.

Hogan, who's real name is Terry Bollea, sued the media site after it leaked a sex tape of him. Ultimately, a jury awarded the wrestler $115 million.

Gawker is appealing the verdict, and in the meantime, the company's founder seems to have stayed busy with conspiracy theories.

Nick Denton told The New York Times: "My own personal hunch is that it's linked to Silicon Valley, but that's nothing really more than a hunch. If you're a billionaire and you don't like the coverage of you, and you don't particularly want to embroil yourself any further in public scandal, it's a pretty smart, rational thing to fund other legal cases."

Going off that description, Forbes went the extra-mile and named this supposed "investor" with the help of "people familiar with the situation who agreed to speak on condition of anonymity."

It named Peter Thiel — PayPal co-founder, billionaire and gay man. But the last item on that list used to be a bit of a secret. Until Gawker published an article about his sexuality back in 2007.

In response to that, Thiel reportedly called a branch of the media site the "Silicon Valley equivalent of Al Qaeda."

The legal fight between Hogan and Gawker isn't over yet. Gawker has motioned to throw out the verdict or reduce damages. Those motions are set to be reviewed Wednesday.

More from AOL.com:
Bill O'Reilly is planning to sue ex-wife Maureen McPhilmy for $10M
Dying neurosurgeon pens heartbreaking memoir before his death
What your old Barbies are worth now