These Instagram users show life from inside secretive North Korea 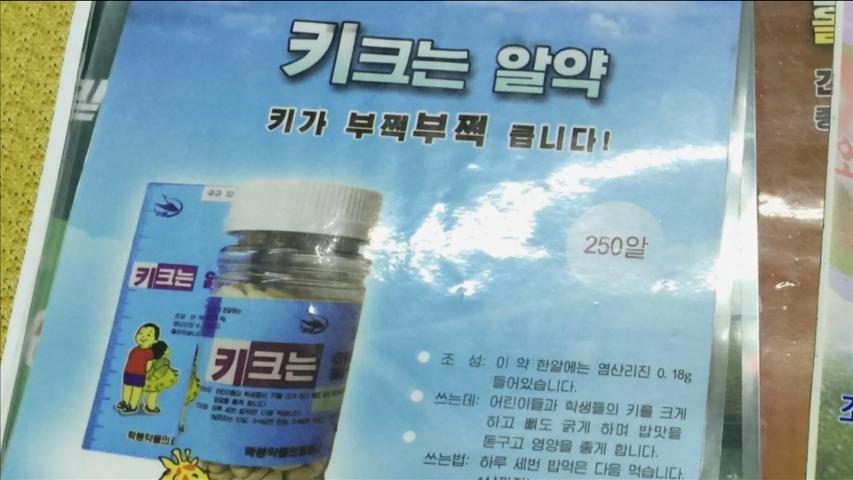 The country added 3G network access for foreigners in 2013. These days, several people post Instagrams regularly from inside the secretive country. Many are tour guides who are allowed to visit the country frequently, but others live there as journalists or teachers. We've assembled a list of some of our favorite Instagrammers from inside North Korea.

These Instagram users show life from inside secretive North Korea
@everdayDPRK: The best place to start is with Everyday DPRK. The account is a collection of Instagram photos from inside North Korea, including from tourists passing through the country and teachers who live there part-time.
@Krahun: Based in the North Korean town of Rason, Krahun is part tour company and part local farm. It produces food for local villages and helps bring in tourists who are looking for more of a volunteer experience.
@Shaneohodhrain: Shane Horan is based in Beijing but travels to North Korea frequently as a guide for Young Pioneer Tours.
@Siegfried_Chu: Siegfried Chu is a Chinese photojournalist who has worked inside Pyongyang for two years now. His photography stands out for the mix of formal press tours but then snapshots into the everyday routine of living in the secretive country.
@drewkelly: A teacher in Pyongyang for three years, Drew Kelly has been posting iPhone-only photos from his life in the capital. He's now left the country, but continues to post photos from his years spent in North Korea.
@vickyinam: A tour guide in North Korea, Vicky's account is dedicated to shots from her trips into the country.
@simonkoryo: Simon Cockerell is the Koryo Tours general manager, another tour company that takes foreigners into North Korea.
@uritours: One of North Korea's tour companies posts photos from its tours, so you can imagine what it would be like to travel to the country.
@dguttenfelder: David Guttenfelder is a photographer with the AP and National Geographic, among others. One of his photos from inside North Korea was included in a book given to the Pope. He's always traveling, so his pictures from North Korea are more sporadic now.
@w0ngmayee: Wong Maye-E is an AP photographer who travels to North Korea for assignments. She's otherwise based in Singapore, so you can get two countries with one follow.
@EricTalmadge: Eric Talmadge is the AP bureau chief in Pyongyang. He's also based outside the country in Japan other parts of the year.
@andrea_uri: Andrea Lee is the CEO of Uri Tours and also posts to the EverydayDPRK account.
Up Next