In US, only the Midwest will be spared extreme heat this summer 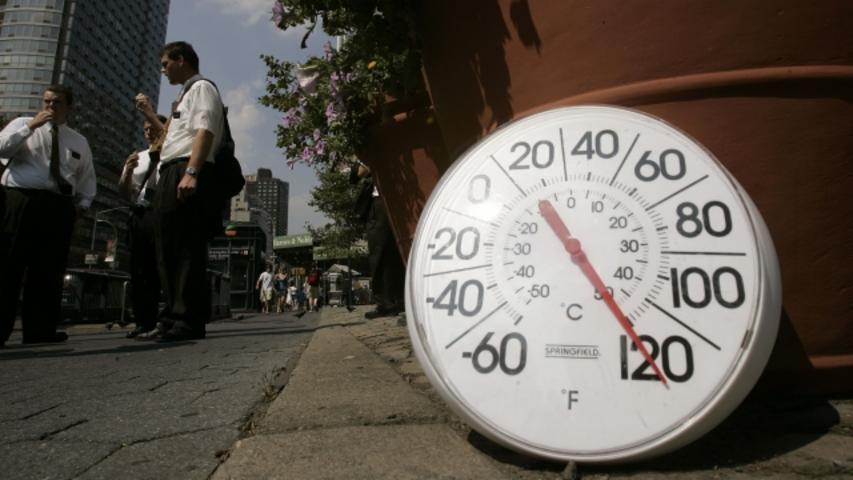 While some parts of this country are still recovering from a cold and rainy spring (cough, NYC, cough, shiver, grumble), NOAA has already issued its predictions for this summer, and things are heating up.

Well, in almost the entire country, things are heating up. From June to August, it looks like the very middle of the lower 48 states will actually have a Goldilocks summer, not too cold, and not too hot, but just right. Kansas and Nebraska are the only two states to be completely spared in the above probability map prepared by NOAA, but South Dakota is probably going to keep its cool pretty well. Hawaii has a separate forecast that also predicts above normal temperatures for that state.

The rest of us need to prepare for a very warm summer, with temperatures exceeding the average summers of 1981-2010. We'll have to see if the current record-setting streak of unusually warm temperatures continues over the next several months, but with this forecast, it looks likely.

More from Popular Science:
This Is What 1,500 Water Balloons On A Trampoline Looks Like
Pandas Might Be Painfully Pooping Out Their Gut Lining Each Year
Google I/O 2016 Highlights: Home, Allo, Android N And More