Father took teenage daughter out of state to marry her rapist 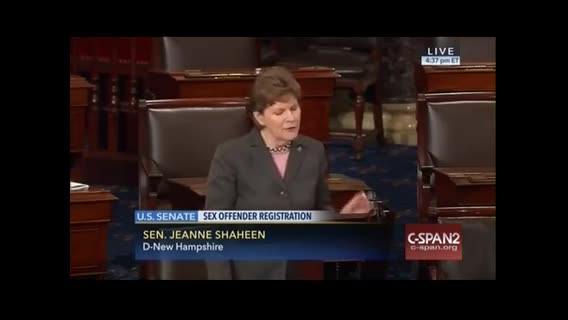 Going by his logic that "if you get them pregnant then you marry them," a father in Idaho reportedly took his teenage daughter to Missouri last year to marry her recently convicted rapist.

Keith Strawn was sentenced to a felony count of injury to a child Tuesday. He'll serve at least 60 days in jail on a suspended sentence of four years.

Strawn took his then-14-year-old daughter to Missouri in August 2015, where he allegedly allowed his daughter to marry then-24-year-old Aaron Seaton, who had reportedly raped and impregnated her just two months before.

Strawn's daughter, who has not been named in news reports, had a miscarriage in October. The marriage has since been annulled.

Seaton was also arrested and pleaded guilty in April to raping Strawn's daughter. He was sentenced to up to 15 years behind bars.

Seaton first met Strawn's daughter when the two families went into business together, according to The Rexburg Standard Journal.

The convicted rapist reportedly began taking advantage of the teenager while she was drunk. But during his time in court, Seaton offered a number of excuses for why he raped Strawn's daughter.

"The responses you gave — that you did not know what you did was wrong, it was [an[ accident, no one was hurt, you didn't plan it, you made a mistake, didn't know how it happened and that the victim was overly affectionate — is hardly a glowing report," Judge Gregory Moeller said during the court proceedings. "It suggests you are completely unaccountable for your actions."

Moeller also seemed disgusted by Seaton painting himself as the girl's savior.

"Attempting to now present yourself as some kind of hero for trying to protect a pregnant teenager by marrying her yourself — I completely reject that as an explanation," Moeller said. "This didn't happen once; it happened multiple times, and you clearly groomed the victim."

Strawn, despite his involvement, seemed to regret that he had encouraged the marriage.

"I made the wrong decision," he said during his trial. "I love my daughter very much and I would never do anything to intentionally harm her."