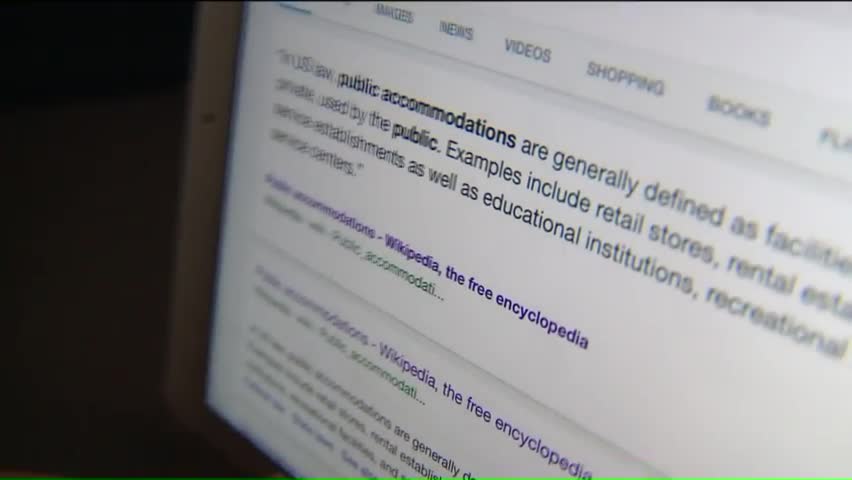 WGN -- The American Civil Liberties Union calls it a clear case of discrimination unlike any they've seen before in Illinois.

They've started a legal fight after a couple is left scrambling to find a new wedding venue.

SEE ALSO: Ohio students told not to sing the Lord's Prayer at graduation had this bold response

Alexandra Katzman and Jonathan Webber say they were refused a wedding ceremony at a Galena Bed & Breakfast because of their mixed-faiths. Alexandra is Jewish and Jonathan is Christian but they wanted a non-denominational ceremony.

See images of the venue:

The couple had already mailed a deposit to the Stillman Inn in Galena when they had a face-to-face meeting with the owner. Katzman says, "He just kept saying that he wouldn't allow it. That he would only allow services that mentioned God or religion."

That exchange led the ACLU to file a charge of discrimination with the Illinois Department of Human Rights. Under federal law, a hotel or bed and breakfast is considered a public accommodation. Although it's a private business, it's open to the general public and discrimination is not allowed on the basis of race, color or religion.

The owner of the Stillmam Inn says he is shocked by the charge but blames his decision on a rule by the City of Galena. WGN contacted Galena officials and they gave us this statement, "As far as the city, we regulate land use. We don't get involved with religious matters."