Celebrities on their very first red carpets -- Try not to laugh! 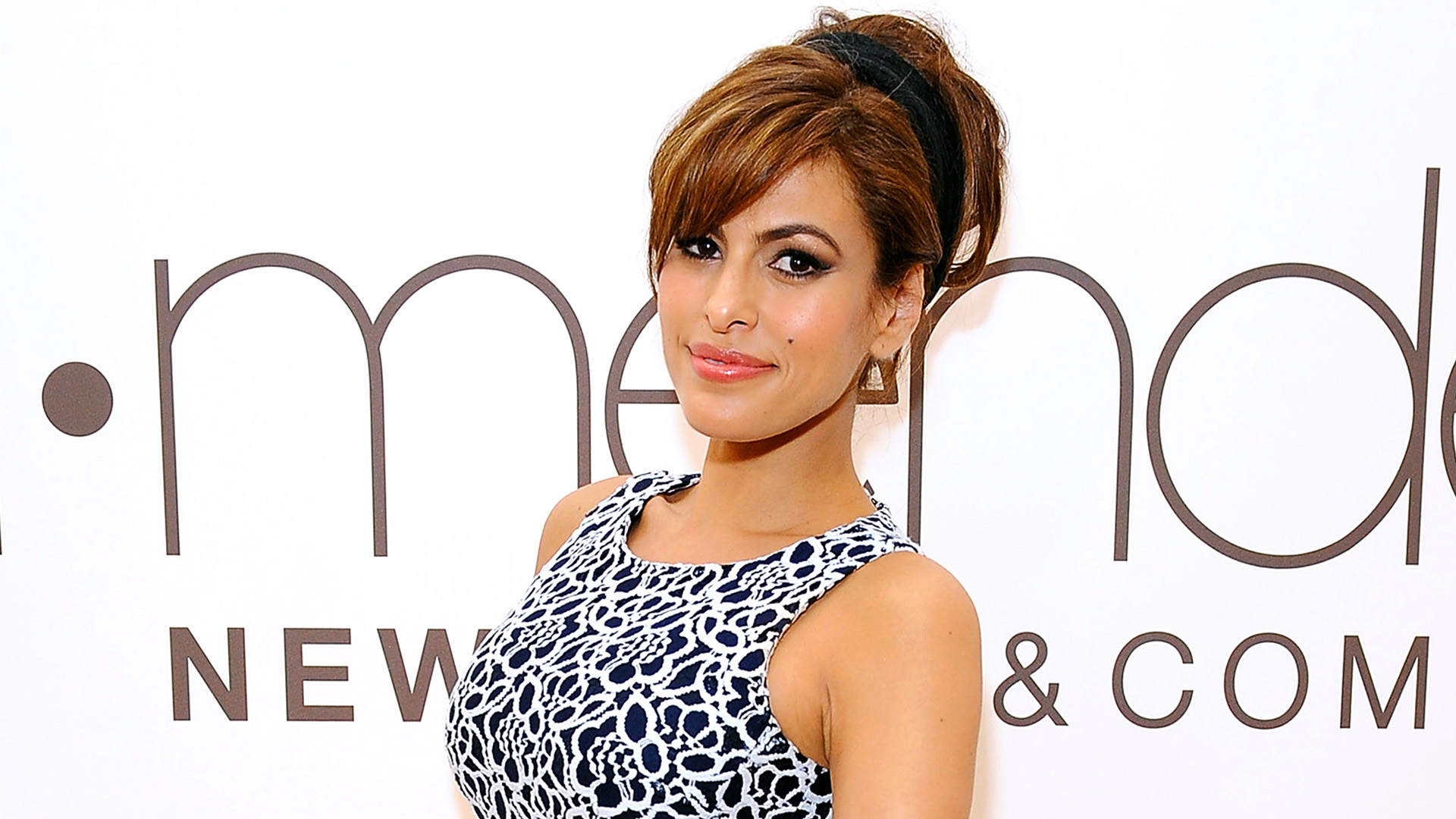 Celebrities get a ton of perks, like free designer garb and beauty experts on hand to keep them in tip-top, photo-ready shape. But before they reached blockbuster fame or multiple-platinum fortune, stars were nabbing their first gigs and walking their first red carpets -- sans glam squad.

We tracked down the celebrities' first photographed red carpets -- and while some up and comers look exactly the same, a lot has definitely changed for many Hollywood mainstays who have been around for what feels like forever. Seriously, Eva Mendes wore a $6 dress. (Watch the video above to learn more about her surprising fashion choice.)

Click through the slideshow below to see an array of stars like The Rock, Rihanna and Meryl Streep on their very first red carpets. Full warning: It may be hard to contain your giggles.

Celebrities on their very first red carpets -- Try not to laugh!

Khloe, Kourtney, Kim and Rob Kardashian walked the red carpet as teens with their mom and stepdad.

Kendall Jenner may be a major supermodel today, but she was just an adorable tot with a bowlcut on her first red carpet with mom and dad.

Back in 2005, Rihanna stepped out in baggy jeans, an ab-flashing cropped halter top and a bodychain. Save for a few tweaks, like Pumas instead of Converse Chuck Taylors, this is definitely a look we could see the singer rocking today.

Jennifer Garner walked her first red carpet with her then-husband Scott Foley. The duo looked dmure and understated at the Nickelodeon Kids' Choice Awards in 1999.

Reese Witherspoon looked lovely in at the "Pleasantville" premiere in 1998 in a black satin sweetheart midi dress, strappy sandals and a chic updo that looks eerily current. The actress hasn't aged a day!

Jessica Alba could not have looked more '90s in her burgundy pants, sheer cropped sweater and clunky black sandals at the 1998 premiere of "Apt Pupil."

Hello, mullet! We can't blame Julia Roberts for her unfortunate 'do. After all, it was 1985.

The Rock was totally feeling himself in his gold lamé pants and matching vest (with nothing underneath) at the 2000 MTV Music Awards, not to mention the sweet shades and gold chains.

Sandra Bullock looked absolutely adorable in 1993 at the "Demolition Man" premiere in a sleek black gown with bell sleeves. Love the bob!

More on AOL.com
Get the sunglasses celebrities love
Here's a complete list of all of the celebrities on Snapchat
Do you know these celebrities' real names?