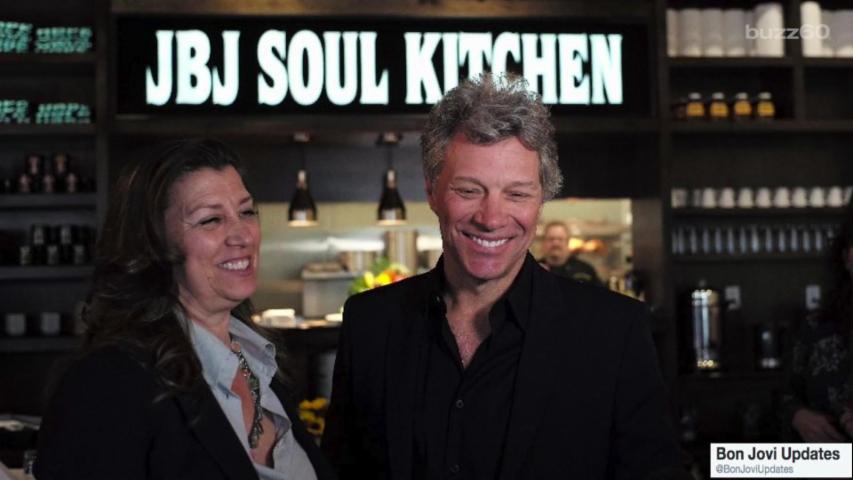 Bon Jovi shared some big news on Twitter today (May 25), announcing that a new album, to be titled This House Is Not For Sale, is completed.

After word arrived last summer that Bon Jovi had fulfilled its contract on Mercury Records, in what lead singer Jon Bon Jovi called the "end of an era," the new album will be released in partnership with Island/Universal Music Group, according to a source, marking the group's return to UMG. Indeed, the singer is proudly wearing a label shirt in the photo.

THE ALBUM IS DONE Photo by @DavidBergmanpic.twitter.com/KsJjQCJHWO

Check out more form Bon Jovi in the gallery below!