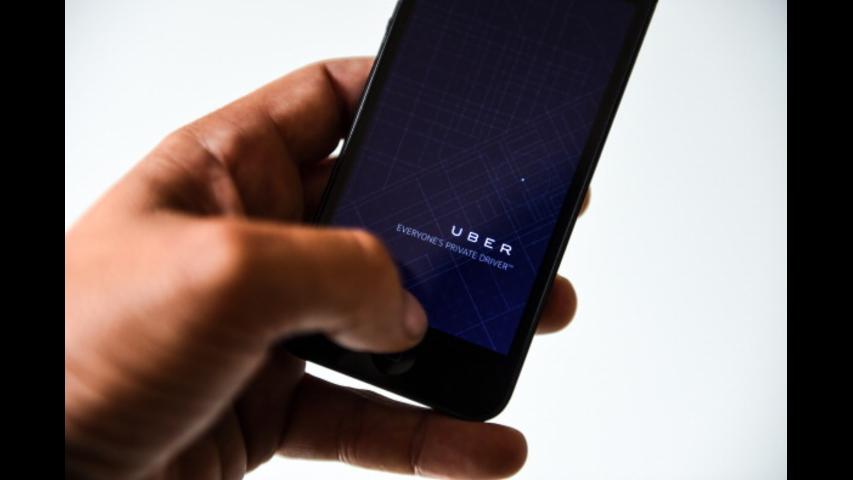 Hell hath no fury like a millennial whose phone is about to die -- That's how the saying goes, right?

Apparently, economic research teams over at Uber know this to be true as well, and they're not shying away from admitting it.

Ken Chen, Uber's head of economic research, revealed some details about what the company has learned about when customers are willing to pay more for a surge-priced ride, and it has some customers feeling like they're being played.

Uber has access to much more information on our smart phones than simply our stored credit card information.

Take a look at how much Uber drivers make in different cities:

One of these features includes access to seeing when our phones are low on battery.

This is so that Uber can switch itself into a low-power mode in order to make things easier for the customer.

Except Chen revealed that Uber also noticed a correlation between when users' phones are dying and how they're more willing to pay a higher-rate surge price for their ride.

Chen promises, however, that the company doesn't use this information to its advantage in order to get customers with low-battery phones to pay more:

"We absolutely don't use that to kind of like push you a higher surge price, but it's an interesting kind of psychological fact of human behavior."

Chen does have a point, however. But seeing how the Uber surge price algorithm works, it comes as no surprise.

SEE ALSO: Uber and Lyft just suspended services in this major US city, and yours could be next

In order for a surge price to drop off or decrease, the Uber user normally has to wait upwards of 15 minutes. If their phone is dying, price becomes less of a concern in place of making sure that the rider can get in a car, period.

Check out this clip of Uber CEO Travis Kalanick talking about the company's future plans for continued success: 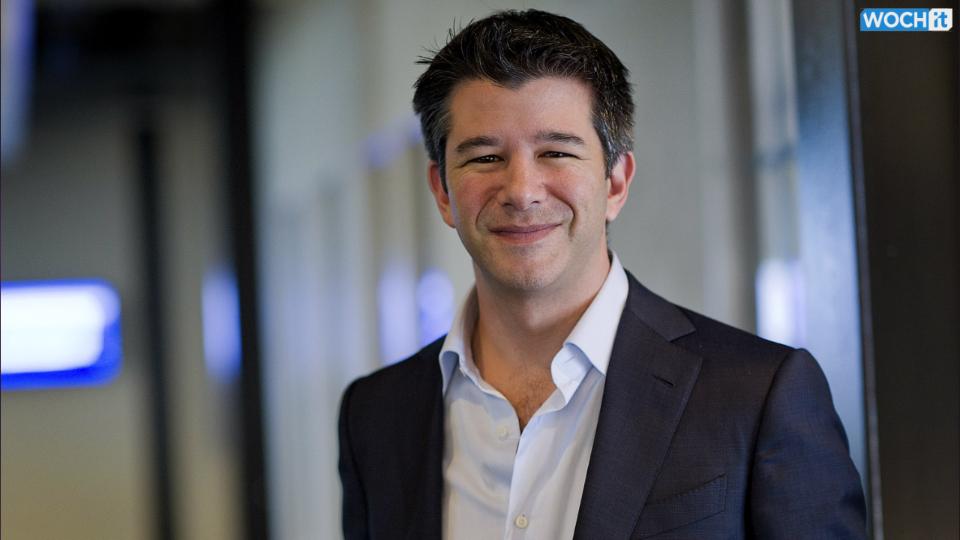 More on AOL.com:
This US city is offering to slash Uber bills for commuters for one year
Uber may be making an investment that's really bad news for Uber drivers
How to find your own Uber rating -- as a passenger