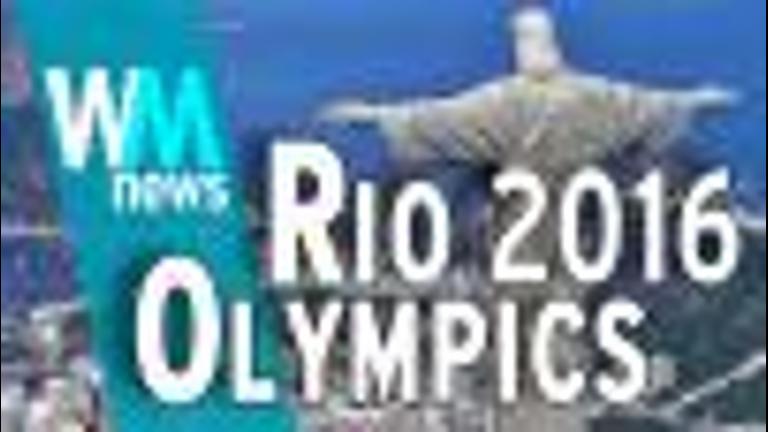 The Russian Olympic Committee said on Tuesday that it had been informed by the International Olympic Committee that re-tests of samples from the 2008 Olympics in Beijing showed positive results for 14 Russian athletes.

The committee said in a statement that it would not give the names of the Russian athletes until the results of testing of their B samples and the start of official disciplinary proceedings.

More from AOL.com:
Training for Olympic glory in a Kenyan town
Russian tennis boss says Maria Sharapova's return to tennis is 'very doubtful'
Braves manager Fredi Gonzalez found out he had been fired when a plane ticket arrived in his inbox