Christina Aguilera and Ariana Grande to duet on 'The Voice' 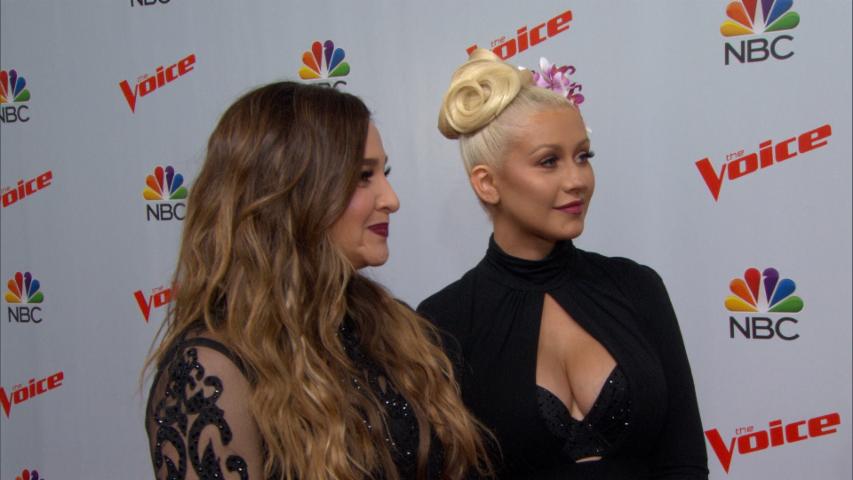 Christina Aguilera and Ariana Grande will be joining forces for what is sure to be a jaw-dropping performance on The Voice.

After the singing competition scrapped Xtina's original plans of singing with a hologram of the late icon Whitney Houston (executor Pat Houston said timing wasn't right), Grande made the star-studded set list and gushed about sharing the stage with The Voice coach on her timeline.

"Excited to share the stage with @ArianaGrande on tomorrow night's @NBCTheVoice finale," tweeted Aguilera (May 23). Grande responded and RT'd with a "beyond excited and honored ♡ !!!!!!!!!"

See photos of Christina Aguilera through the years:

The second episode of the two-part finale of The Voice airs Tuesday, May 24, at 8 p.m. ET.