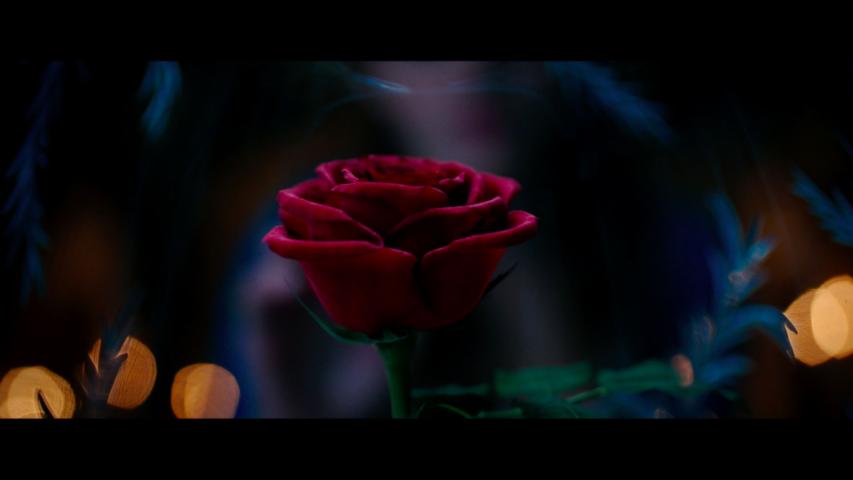 Talk about the power of femmes.

The first teaser trailer for Disney's live-action Beauty and the Beast was viewed a record 91.8 million times in its first 24 hours — besting previous champ Star Wars: The Force Awakens, as well as Captain America: Civil War and Avengers: Age of Ultron. (The trio of films all belonged to the Disney fold).

The teaser trailer debuted on ABC's Good Morning America Monday morning before appearing online around the globe. On Monday night, it also aired during the Bachelorette premiere on Disney-owned ABC, while it will be seen on the big screen this weekend before the studio's Memorial Day tentpole, Alice Through the Looking Glass.

Dave Hoberman and Todd Lieberman produced Beauty and the Beast, while Alan Menken, who won two Oscars for the 1991 animated movie, is doing the score.

Check out more from Disney in the gallery below!

'Beauty and the Beast' teaser tops 'Star Wars: Force Awakens' in first day
Up Next

More on AOL Entertainment:
Remember Max Keeble from 'Max Keeble's Big Move'? You'll never guess what he's up to now!
Emma Watson stuns in first 'Beauty and the Beast' trailer!
Here are 5 Disney movies that most definitely need their own live-action reboot