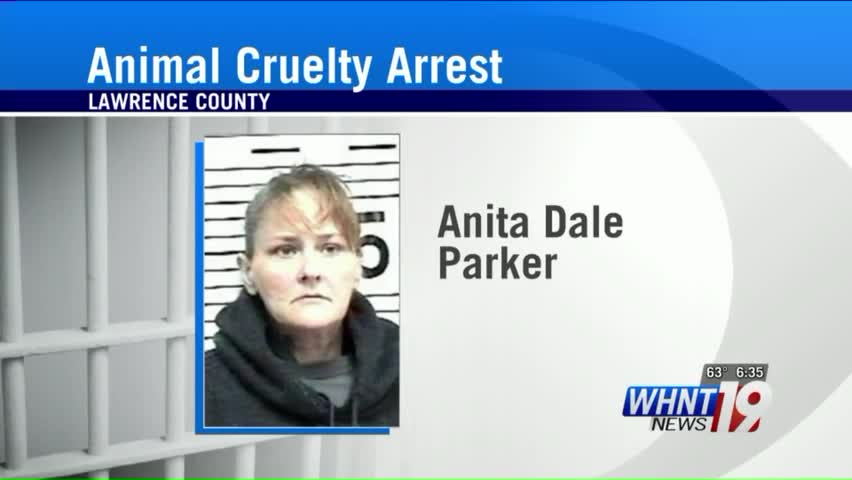 LAWRENCE COUNTY, Ala. (WHNT) -– A Moulton woman faces animal cruelty charges in an attempt to fool a spouse, according to officials.

Sheriff Mitchell said Parker called 911 for medical assistance Thursday after staging the miscarriage. She was taken to the hospital, where medical professionals said she had not suffered from a miscarriage.

According to investigators, Parker convinced her boyfriend to move back home under the belief that she was carrying his child, and was using the miscarriage to cover up the lie.

Following her hospitalization, Parker's boyfriend found the mutilated dog in the garbage can.

Parker confessed to authorities before she was booked into the Lawrence County Jail with bond set at $7,000.

More from AOL.com:
Woman announces pregnancy with IVF needles to highlight how tough it can be to conceive
CDC says 157 pregnant women in US infected with Zika
This video of a couple meeting their adopted kids for the first time will make you uncontrollably weep