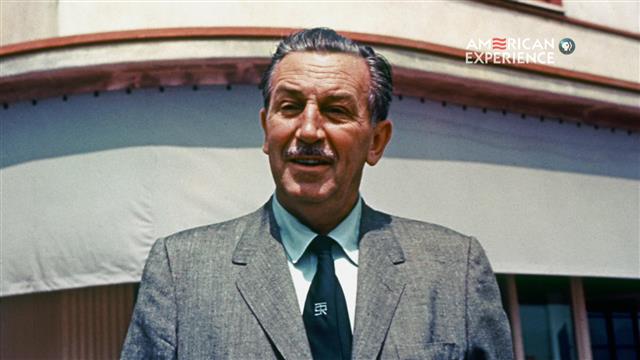 LOS ANGELES, May 23 (Reuters) - From Walt Disney's hand-signed Mickey Mouse doll to his animator's desk and chairs, a trove of the late animation entrepreneur's memorabilia will go up for auction next month and offers a glimpse into the origins of the "mouse house."

The "Collecting Disney" auction, held by Van Eaton Galleries on June 18 in Los Angeles, will offer more than 700 lots from the Disney archives, expected to fetch between $2 million and $3 million.

Among the items on sale, which are coming from the collections of private owners, is one of the first dolls ever made of the anthropomorphic Mickey Mouse, one foot signed by Disney and given as a gift to a woman, estimated to fetch between $50,000 and $70,000, said gallery owner Mike Van Eaton.

"This particular doll was given to woman that he drove an ambulance with in 1917 in World War One. A lifelong friend of his, he gave her one of his most cherished possessions and he signed it on the bottom in French dedicated to her," Van Eaton said.

Also get a closer look inside Disney World:

Disney co-founded an animation studio in 1923, which eventually grew into a feature film production studio with films such as "Snow White and the Seven Dwarfs," "Bambi" and "Cinderella." He died in 1966 aged 65.

The auction is centered on the history of the Disney studio, Van Eaton said. The items will be exhibited ahead of the sale from May 25 through June 17 at the Van Eaton Galleries.

"It wasn't the films the made the studio so much, it was the merchandise, the marketing of the characters that really made Disney what it is today and that's what we're trying to show in this auction," Van Eaton said.

Other highlights from the sale include early original drawings of the first two Mickey Mouse cartoons, 1928's "Steamboat Willie" and 1929's "Plane Crazy," expected to fetch upwards of $4,000.

A program for the studio's first animated feature, 1937's "Snow White," signed by Disney and more than 50 staff members, is expected to fetch upwards of $5,000.