Sisters to have stomachs completely removed to reduce cancer risk 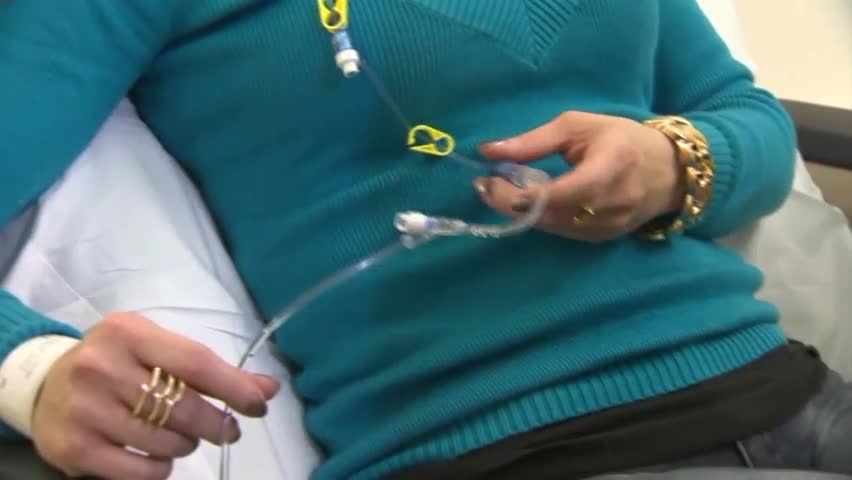 HARTSELLE, Ala. (WHNT) - Nicole McDonald wraps up her last week at Burleson Elementary School for this school year. She's taking off a bit early after she and her sister found out they both had a genetic mutation.

"My mother, she died of breast cancer at 37. So my whole life, my sister and I have worried about breast cancer," said McDonald.

But the mutation not only brings increased risk of breast cancer, but an even higher risk of a rare and almost undetectable gastric cancer called heredity diffuse gastric cancer.

It doesn't form a visible tumor, and the sisters who always feared breast cancer now have a new concern on their radar.

"We both have children, they all have a 50% chance of inheriting the gene," McDonald said.

So they sought options to nip it in the bud, and did so together.

"My sister and I both, the same day, will be having total gastrectomies," she explained. "My stomach will be gone but my small intestine will be attached to my esophagus."

She and her sister are traveling to Houston, Texas to have to gastrectomies performed.

Having the surgery ahead of complications usually means a smoother recovery. The special education teacher plans to be back by August.

After two weeks of recovery in Texas, she will spend her summer with a feeding tube to maintain her weight and will be monitored in Birmingham.

Nicole and her sister have a blog where they share information on their mutation and their journey. Read about it here.

More from AOL.com:
Man loses wife, newborn and sister within days of each other
Exercise cuts cancer risk, huge study finds
Half of US cancer deaths due to bad habits, study finds