Family claims pregnant woman murdered for not having abortion 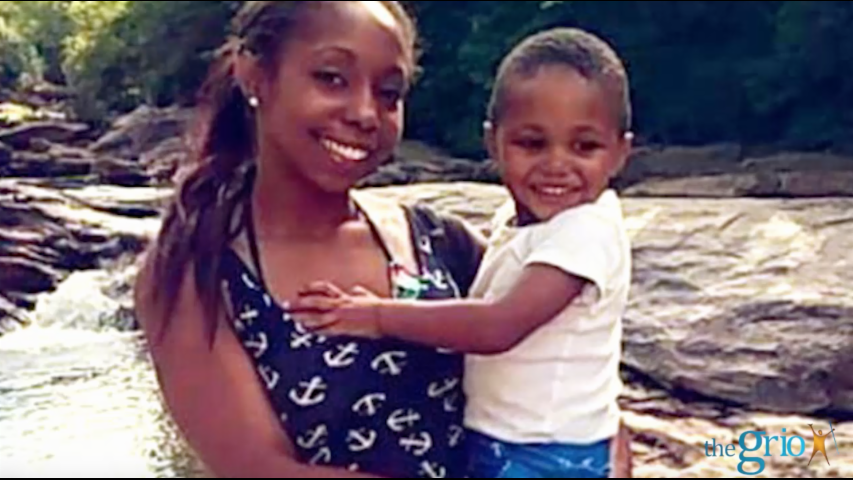 If there was one thing that Candace Pickens loved it was being a mother to her son Zachaeus.

The 23-year-old was a natural according to family.

"When she found out she was pregnant, she was scared at first," Pickens' aunt told The Washington Post. "But once she had that baby, it was so natural for her. She loved being a mother. And no matter what she was going through, I think he was the one thing that kept her going."

Unfortunately for everyone she found herself involved in an abusive and violent relationship, one that would end in her death. Her boyfriend, Nathaniel Elijah Dixon, had a long history of violent behavior including domestic abuse. Police also suspect him of having ties to a Los Angeles gang.

When Pickens became pregnant, she didn't even consider abortion, she was looking forward to meeting her new baby but her boyfriend had other ideas, her family claims.

Pickens' family members insist that her boyfriend killed her because she refused to get an abortion.

See all the photos Pickens shared, including some as life as a mom:

Her body was found on May 12 by someone jogging in a park in Asheville, N.C. She had been shot dead with one bullet to the head. Right next to her was her son Zachaeus, injured but alive. He too had been shot, just one day after his third birthday. He survived the attack that had killed his mother.

"My grandson is in stable condition and doing great and he has the doctors surprised," Waters told reporters. "He's moving his arms and legs and he's doing more than what people expected."

"He's talking, he asked for juice and he said 'daddy,'" she added. "He even made his own song up about juice."

Dixon has been arrested for this crime and police managed to save a young woman who he was holding hostage. He has been charged with first-degree murder and child abuse.

Family claims pregnant woman murdered for not having abortion

More from The Grio:
Donald Trump once considered a ‘black vs. white’ version of ‘Apprentice’
Surveillance video shows cops punching, roughing up man in convenience store
Woman sues after cop avoids rape charges, says she was raped in front of her son