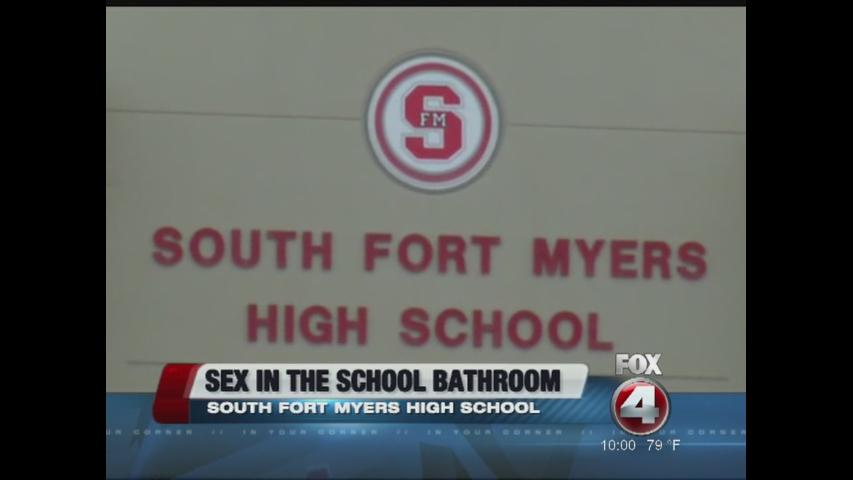 Police have been notified of a bathroom incident that was supposedly recorded and distributed on Snapchat in which a 15-year-old girl had sex with multiple male students after school — and it could have been as many as 25.

This was the number of students who were identified as going into the bathroom at the time the incident took place,FOX 4 reported.

The girl has admitted to having sex with multiple guys.

RELATED: Homeless lovers scandalized everyone at the beach with dirty sex, and it's easy to see why

Parents and students alike relayed their shock. Eric Struble, a father to two 15-year-old girls, could only muster four words.

Petislin Cadeau, an 18-year-old student, asked a particularly pertinent question during an interview with FOX 4.

RELATED: A teen believed to have had sex with dozens of cops since she was 16 has one department scrambling

"Like, how did it happen? Like, where was everybody at?" he said. "I heard a video was around, but I never really saw it or anything. It just like circulated around."

He said he'd heard members of the football team were involved.

More from AOL.com:
Phil Robertson sounds off on Miley Cyrus, transgender bathrooms and Hollywood 'sinners,' backs Donald Trump
Teacher arrested for having sex with student in cemetery
Tamera Mowry-Housley reveals that she and her husband made a sex tape -- and named it!