Millennials are now tied with boomers for largest voter group 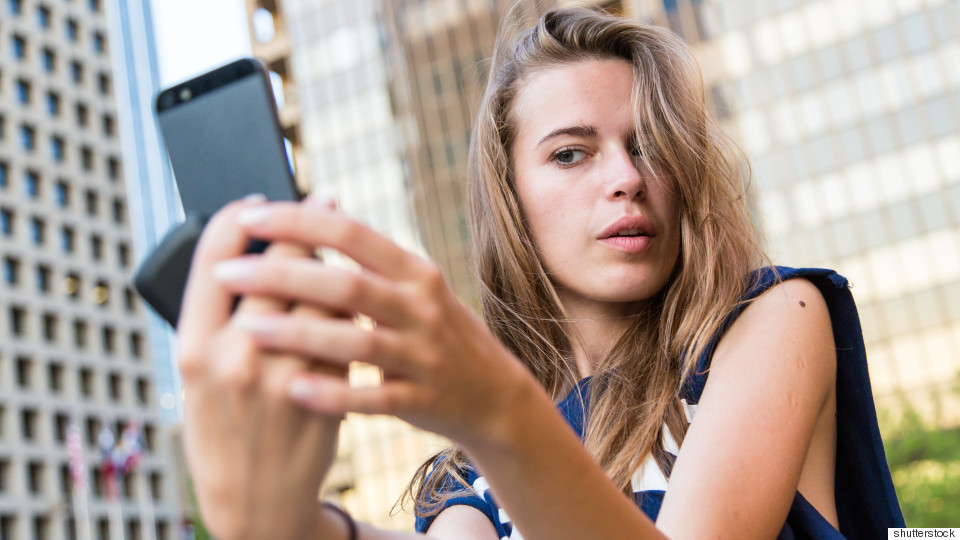 Millennials have reached parity with baby boomers for the largest generation eligible to vote in the United States, a new report finds.

According to the Pew Research Center, boomers still marginally outnumber millennials, 69.7 million to 69.2 million, but the two groups are effectively now even, with millennials expected to grow, and boomers to expected to decline. The baby boomer voting-eligible population peaked in size at 72.9 million in 2004, and has been declining since.

Pew has previously found that millennials are, overall, the largest generation in the United States, independent of voting purposes. They still lag far behind in actual voters, however. This is the result of dramatically lower registrations rates among younger voters compared to older voters, a phenomenon that matches historical American trends.

RELATED: See how time in the White House ages a president

Millennials are now tied with boomers for largest voter group
Official Portrait of President Ronald Reagan, 1981. Ronald Wilson Reagan (February 6, 1911 - June 5, 2004) was the 40th President of the United States (1981-1989) and the 33rd Governor of California (1967-1975). (Photo by Universal History Archive/Getty Images)
Ronald Wilson Reagan (1911-2004) 40th President of the United States (1981-1989) and 33rd Governor of California (1967-1975). Head-and-shoulders portrait with stars-and-stripes in background, circa 1985. (Photo by Universal History Archive/Getty Images)
President Bill Clinton poses July 16, 1997 in Washington, DC. Clinton met with America Online chairman Steve Case and other industry leaders and spoke out in favor of software tools to restrict children's access to adult content on the Internet. (Photo by Diana Walker/Liaison)
President Bill Clinton listens to speeches during the World War II Memorial Groundbreaking Ceremony on the National Mall November 11, 2000, in Washington. (Photo by Alex Wong/Newsmakers)
US President George W. Bush poses for a portrait in this undated photo January 31, 2001 at the White House in Washington, DC. (Photo courtesy of the White House/Newsmakers)
U.S. President George W. Bush arrives on the South Lawn of the White House after a three day trip September 25, 2005 in Washington, DC. President Bush spent the weekend in Austin, Texas., Colorado Springs, Colorado and in Baton Rouge, Louisiana, monitoring the effects of Hurricane Rita on the Gulf Coasts of Texas and Louisiana. (Photo by Roger L. Wollenberg-Pool/Getty Images)
U.S. President George W. Bush poses for photographs during a meeting with President of Mali Amadou Toumani Toure in the Oval Office at the Whtie House February 12, 2008 in Washington, DC. According to White House Press Secretary Dana Perino, the two leaders discussed insecurity in northern Mali, the President's Malaria Initiative and the Millennium Challenge Account, among other subjects. (Photo by Chip Somodevilla/Getty Images)
In this photo provided by the Obama Transition Office, U.S. President-elect Barack Obama poses for an official portrait on January 13, 2009 in Washington, DC. On January 20 Obama will be sworn in as the nation's 44th president. (Photo by Pete Souza/Obama Transition Office via Getty Images)
U.S. President Barack Obama arrives for The Inaugural Ball at the Walter E. Washington Convention Center on January 21, 2013 in Washington, United States. (Photo by Michael Kovac/WireImage)
Up Next

Pew estimates that millennial turnout in the 2012 presidential election was 46 percent, which was down from 2008 when more than half of eligible millennials voted. Boomer turnout, however, remained steady at 69 percent in both 2008 and 2012.

Millennials were integral to Barack Obama's victorious coalitions in 2008 and 2012. Millennial participation steeply dropped off in 2010 and 2014, the midterm congressional races, where Obama's party first lost the House, and then lost the Senate. Obama has frequently urged young people to vote in more than just the presidential years. There are other indications, however, that millennials have begun to lean more Republican, a less guaranteed constituency for the Democrats.

More from AOL.com:
Millennials give Hillary Clinton only tepid support over Donald Trump
US extends overtime pay to 4.2M salaried workers
'Marriage fraud' is a thing — and it's more common than you think