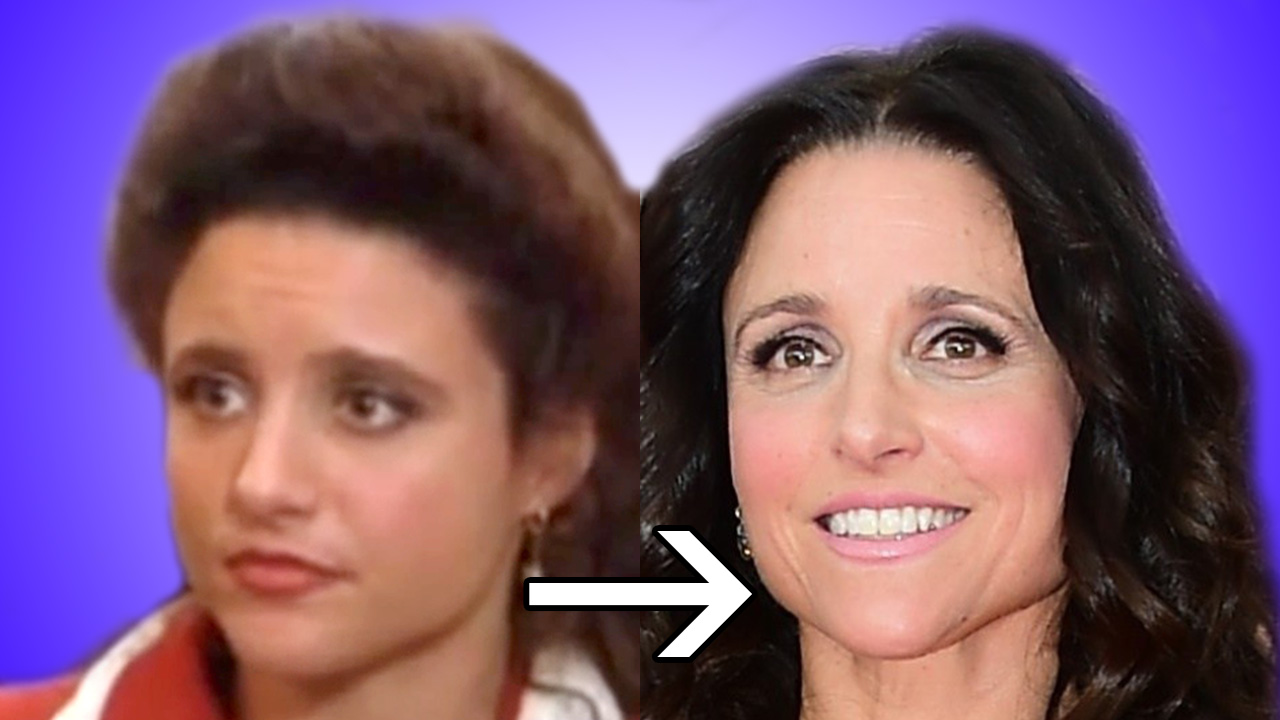 "Seinfeld" is widely recognized as one of the most successful American sitcoms of all time, boasting 10 Emmys, 68 Emmy nominations, 3 Golden Globes, 15 Golden Globe nominations, yada yada yada... the list goes on.

Through nine seasons and years and years of reruns following, the series and cast alike have gathered a cult following. Although a self-described "show about nothing," "Seinfeld" fans across the world will argue this show is everything.

EXPLORE MORE: What your old records are worth now

Given its enormous success, it's no surprise each cast member walked away with a hefty paycheck after nine seasons. However, the total net worth of each star 20 years after the series ended may come as a shock.

CNBC analyzed scripts and calculated Jerry Seinfeld made a whopping $13,000 per line by the final season. He was grossing approximately $1 million an episode with his sidekicks Elaine, George and Kramer not far behind, averaging $600,000 an episode each. Check out the slideshow below to see the total net worth of each individual.

Click through to see how the stars of "Seinfeld" stack up:

More from AOL.com:
Bill Gates wants you to read these 5 books this summer
Hidden costs at amusement parks
5 career do's and don'ts for new grads, according to an expert

RELATED: Check out the net worth of each "Friends" star today: