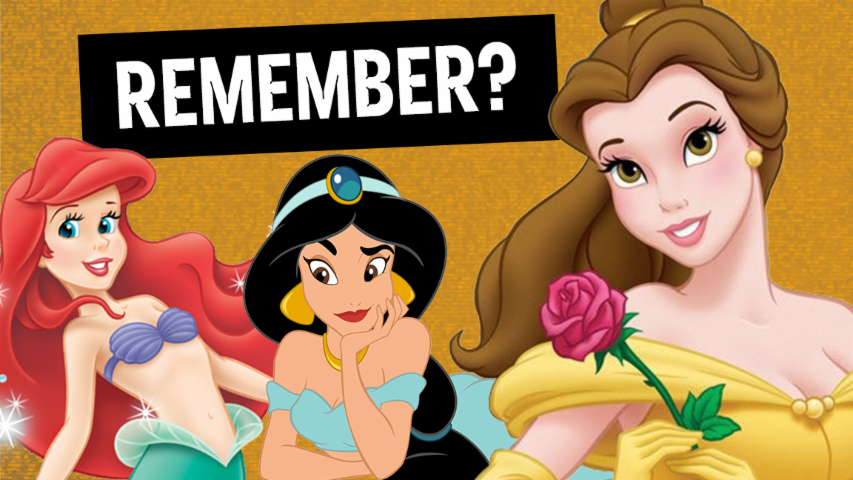 Disney live-action movies are getting made left and right.

Just last year, it was announced that Disney favorites like "Dumbo," "Beauty and the Beast," and "Mulan" are all getting the live-action treatment, along with a live-action comedy that will be made around "Cinderella," but told from the Prince Charming's point of view.

We decided to round up a few Disney films we would LOVE to see in live-action form.

5.) "The Hunchback of Notre Dame"
This one almost seems too easy! "Hunchback" is a Disney movie that would, in our opinion, excel on screen. The gargoyle pals could be played by Channing Tatum, Ryan Gosling and and Chris Pine (because why not). Quasimodo could be played by Bradley Cooper and Esmeralda, why not Mila Kunis. We just cast half the movie for you, Disney. You're welcome. 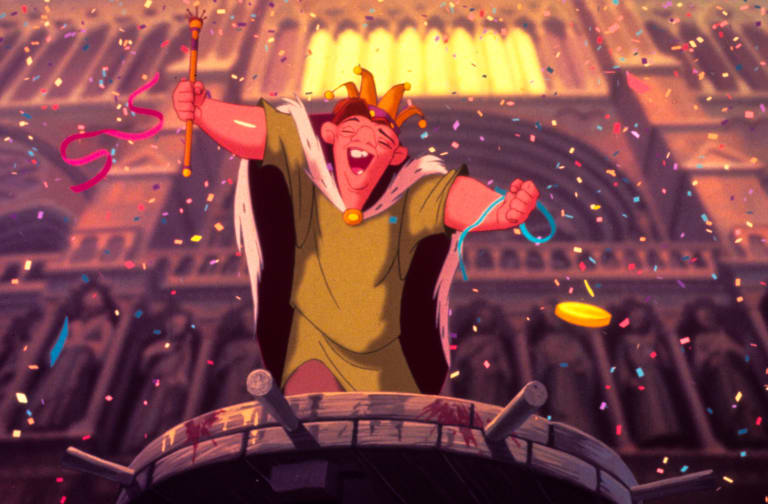 4.) "Bambi"
Yes, SNL did their own live-action version of "Bambi," where Bambi was played by Dwyane "The Rock" Johnson, but we think the violence in that one may bit a bit too much for you know, 7 year olds. Maybe get Steven Spielberg to direct? He is good with animals. Remember "Jurassic Park"? 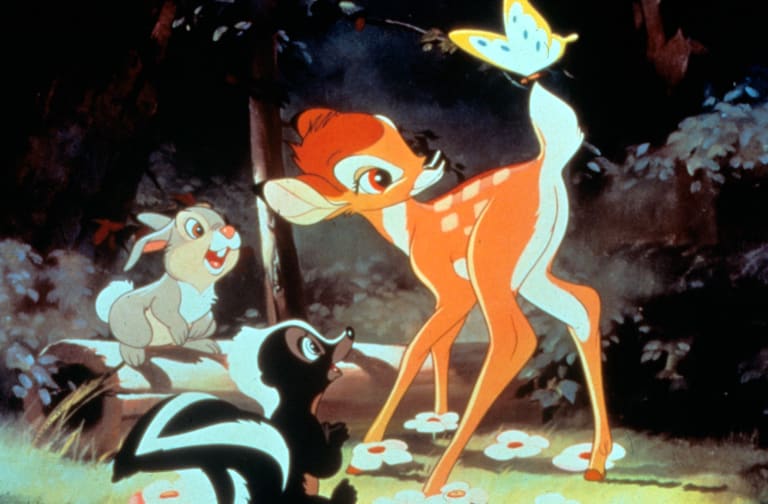 3.) "Aladdin"
Why hasn't Disney thought of it? Well, they kind of had, but not really. Disney is creating a prequel, told behind the eyes of the Genie. However, "Aladdin" itself has the perfect set up for a beautiful live-action movie. Just think of that Prince Ali entrance! 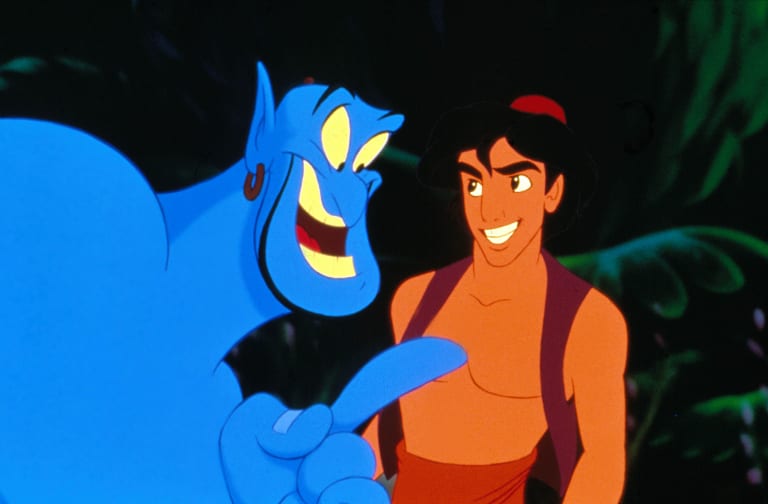 2.) "Toy Story"
For this we essentially want everyone who voiced in the animated version to play their characters for the live-action. Don't care how it is done, just make it happen. 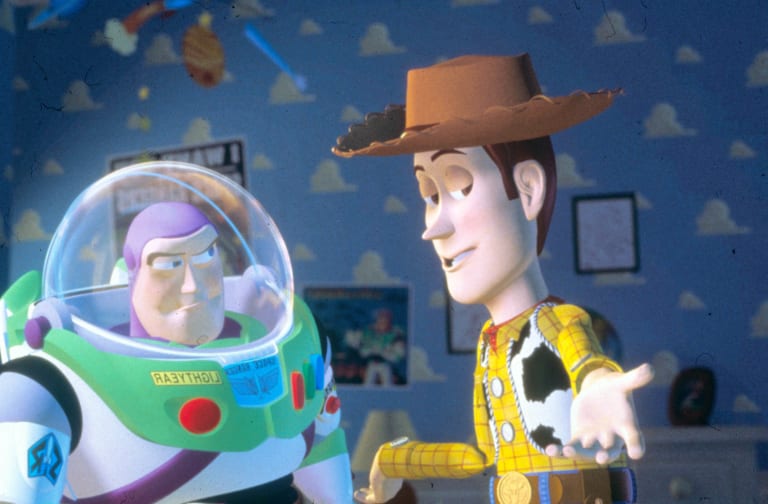 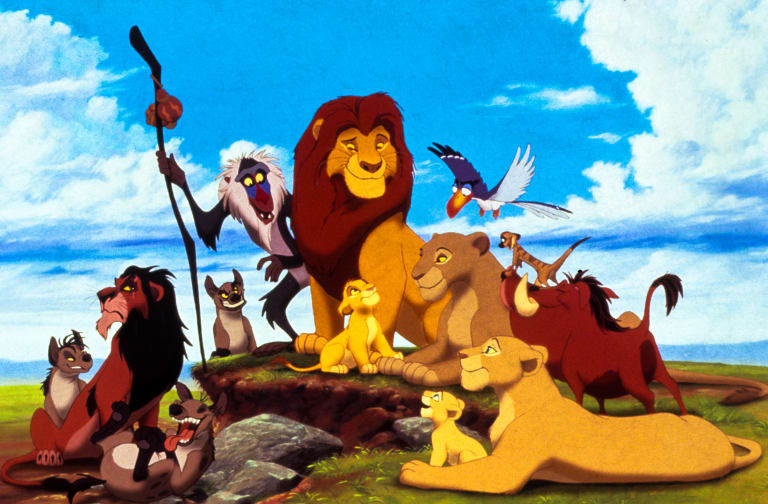 There you have it, a list of the movies needs to start making into live-action adaptations. Let us know if you agree or have any to add to the list in the comments below!

Take a peek through the gallery below of other Disney animated movies!

More on AOL.com:
Eight 90's shows that we need back in our life
Walt Disney's Mickey Mouse, animation trove up for auction
Disney World makes another dream come true by honoring an unused ticket from 1994
Tags
Read Full Story