Emma Watson stuns in first 'Beauty and the Beast' trailer! 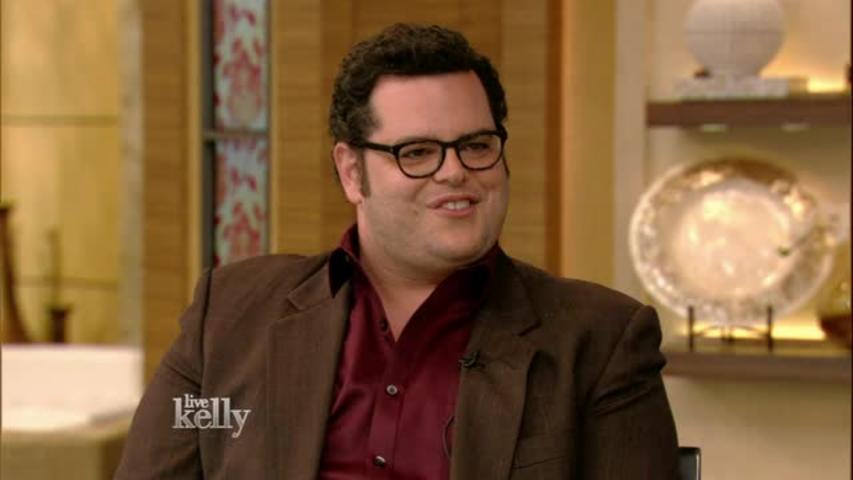 SEE ALSO: Remember the boy who played Anakin Skywalker in 'Star Wars'? He is all grown up now and looks way different!

The highly anticipated live-action remake of "Beauty and the Beast" -- which unfortunately won't be released until March 17, 2017 -- has finally released a teaser trailer to the film!

While it's still nearly 10 months ahead of the premiere, "Good Morning America" gave fans a little taste of what we can expect, and of course, our first look at Emma Watson as Belle.

We'd be remiss if we didn't the fact that Beast's castle looks a like Hogwarts, too...

It'll defintiely be tough to wait until next year to see this masterpiece, but for now, we will just be watching this teaser over and over and over again.

Check out more from Disney in the gallery below!

Emma Watson stuns in first 'Beauty and the Beast' trailer!
Up Next

More on AOL Entertainment:
This woman trying on her Chewbacca mask is the best thing you will see all day!
Disney World makes another dream come true by honoring an unused ticket from 1994
Disney is making a Disney Channel OG Movie soundtrack and we can't handle!
Tags
Read Full Story