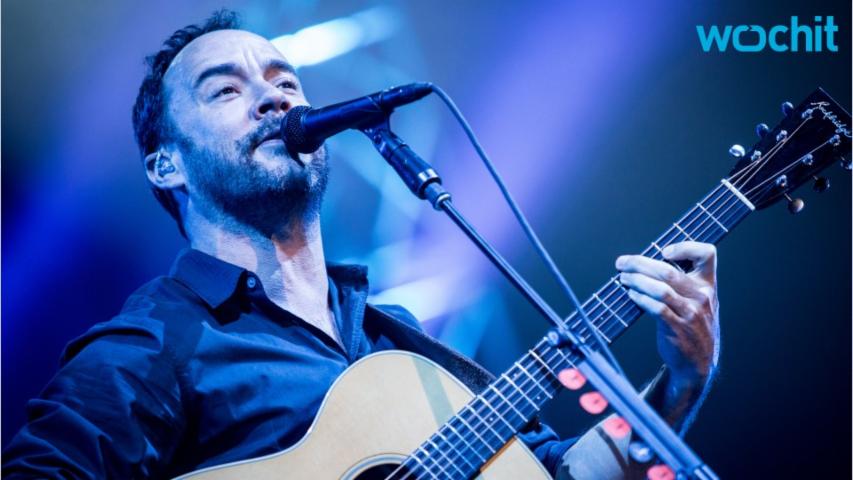 Dave Matthews Band still plans to perform in Charlotte, N.C., on May 27, despite North Carolina's controversial "bathroom bill," but said they will donate a portion of the proceeds from the show to five charitable organizations.

Equality groups American Civil Liberties Union (ACLU), Lambda Legal, ACLU of North Carolina, Equality NC and Time Out Youth will all receive a portion of the proceeds, the band said in a press release Monday.

North Carolina's House Bill 2 was signed into law on March 23. It says transgender people must use the bathroom that corresponds to the gender on their birth certificate and overturned a Charlotte non-discrimination ordinance.

Organization NC Needs You helped the band select which groups to give the money to. NC Needs You encourages musicians to use their North Carolina performances to promote awareness of the fight against HB2.

Musicians have dealt with the discriminatory bill in different ways, some by canceling upcoming concerts in the state, while others have performed live in the state and donated money to the cause.

Check out more from other acts who have canceled their North Carolina shows below.